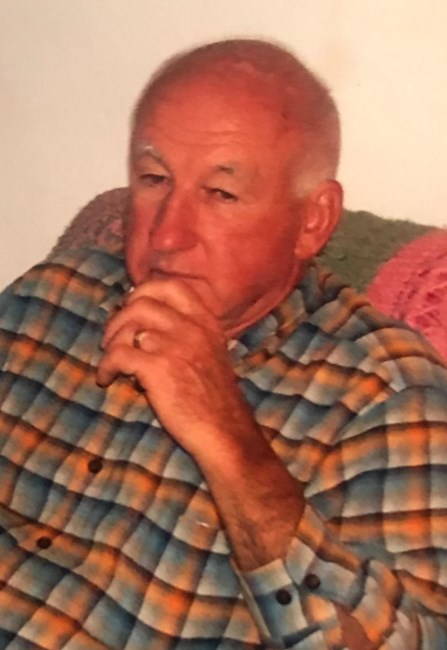 In Memory of Herman Paul Herklotz