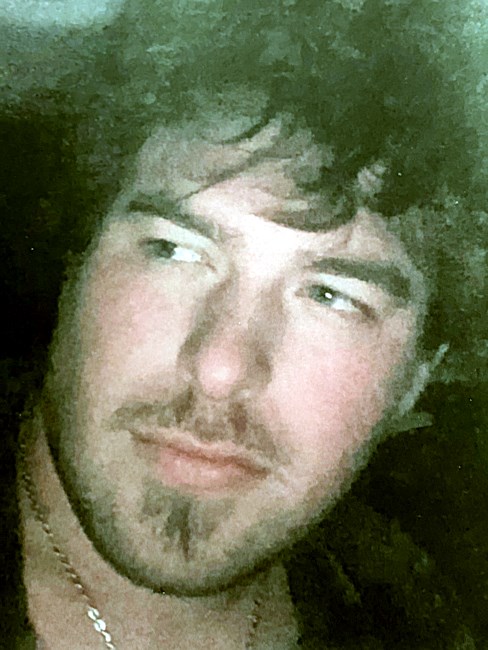 Michael John Iskenian, age 27, of Loma Linda, California passed away on Monday, September 12, 2022. Michael was born February 17, 1995 in Monterey Park, California to Antoinette Iskenian and George Iskenian. Michael is survived by his father George Iskenian and his mother Antoinette Iskenian; his brother Anthony Todd, his sister Gabriella Iskenian, his sister Nicole Iskenian-Blacksmith, his brother Joseph Iskenian and his brother Nicholas Iskenian. A celebration of life for Michael will be held Saturday, September 24, 2022 at 2:00 pm at Lisle Funeral Home, 1605 L Street, Fresno, CA 93721. Fond memories and expressions of sympathy may be shared at www.lislefuneralhome.com for the Iskenian family.
See more See Less

In Memory Of Michael John Iskenian