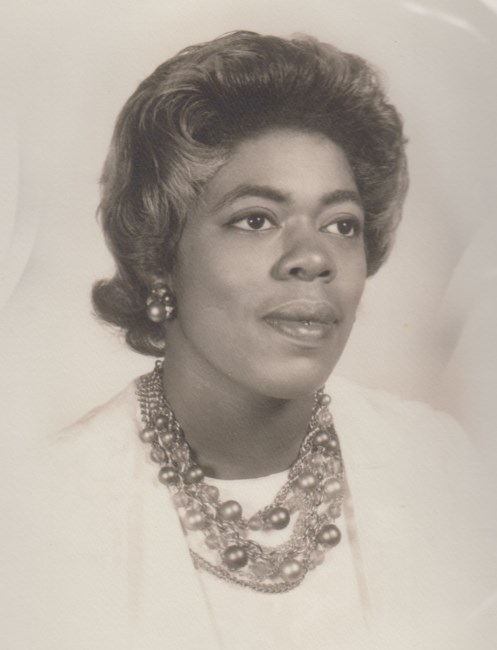 Delores Kemp, 84, of Fulton, MO, was reunited with her husband in heaven on Monday, May 9, 2022. Delores was born on June 29, 1937 in Fulton, MO to William Delroy Gess Sr and Erna Mae (Scott) Gess who preceded her in death. On November 16, 1968, she was united in marriage in Wellsville, MO to Elwood Kemp who preceded her in death on May 6, 2011. Delores was a faithful servant of God. She owned and operated Grandma’s Daycare for 20 years, retiring in 2013. She became known as “Grandma Kemp” through the love, care, and devotion she showed to everyone she encountered. Delores was one of the biggest fans of the Golden State Warriors basketball team. Family was a top priority for her, and she adored spending time with them. Survivors include: three sons, William E. VanBuren Jr (Patty) of Jefferson City, MO, Eric VanBuren of Anchorage, AK and Roderick VanBuren of Anchorage, AK; two daughters, Delora Vaughn (Ronald) of Fulton, MO and Felicia Robinson of St. Louis, MO; two sisters, Anna Galbreath (Charles) of Fulton, MO and Karen Gess of Fulton, MO; two sister-in-laws, Barbara Gess of Notasulga, AL and Shannon Gess of Lubbock, TX; seven grandchildren, LaToya, Felicia, Makenzee, Xavier, DeLaura, Keira and Jelani; four great-grandchildren; her uncle, Clifford Scott of Kansas City and several nieces, nephews and cousins. She was also preceded in death by two brothers, Col. William Delroy Gess Jr and John Gess and son-in-law, Pili Robinson. Visitation will be held on Saturday, May 21, 2022 from 12:00 pm – 1:00 pm at Callaway Christian Church, in Fulton, MO. Services will follow at 1:00 pm at the church with Rev. C. W. Dawson officiating. Entombment will be in Callaway Memorial Gardens in Fulton, MO. Memorial donations may be made to St Jude Children’s Research Hospital, c/o Debo Funeral Home, 833 Court St, Fulton, MO 65251.
See more See Less

In Memory Of Delores Kemp