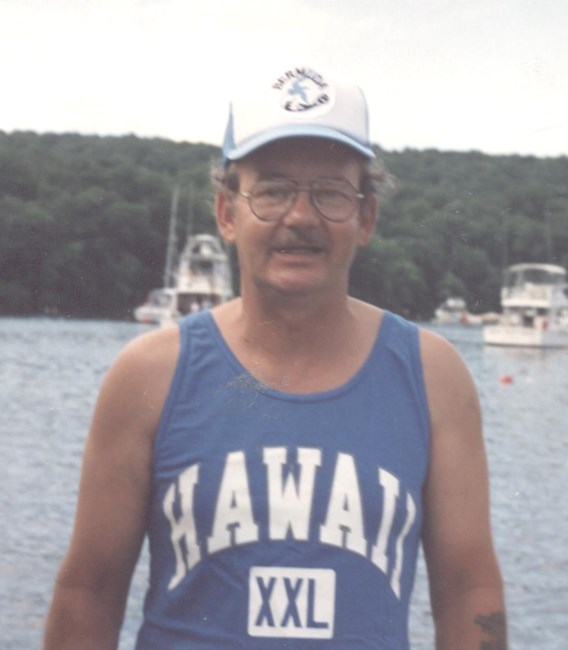 Robert Paul Elliott, 74, a longtime resident of Portland since 1979, passed away peacefully with family by his side on March 21, 2017. He was beloved husband of the late Sally Elliott, the love of his life. Robert was b...

In Memory of Robert P. Elliott