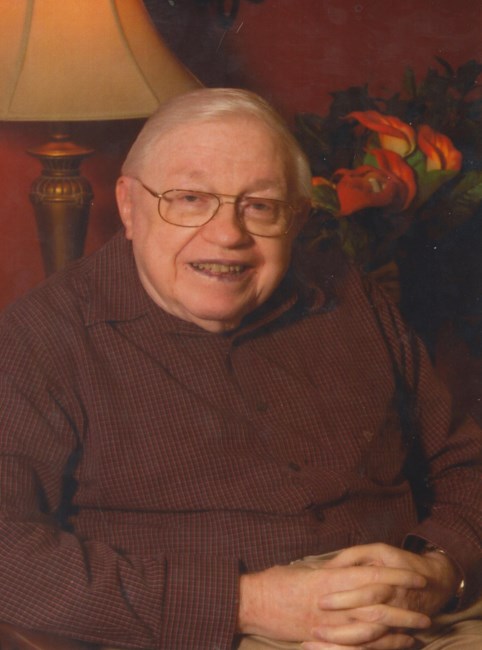 Gerald Banks Kennedy, 87, passed away December 16, 2017. He was born November 2, 1930 in Rusk, TX to parents, Josie and Mattie Sue Kennedy. He was a four year veteran with the U.S. Air Force during the Korean Conflict an...

In Memory Of Gerald B. Kennedy