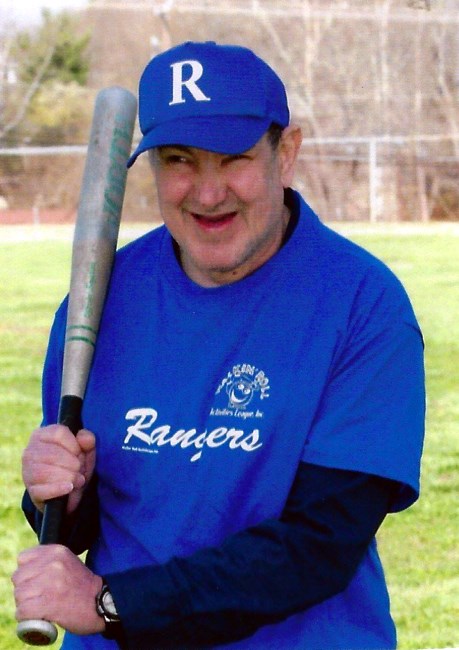 WILLIAM STEPHEN “STEVE” BOWLIN Newton - William Stephen “Steve” Bowlin, 71 of Newton went home to be the Lord on Sunday, August 7, 2022. Born on July 3, 1951, in Caldwell County, NC, Steve was the son of the late William McKinley and Doris Opal Hollar Bowlin. Steve enjoyed the Walkin’ Roll Activities League, where he bowled and played T – ball. He also loved coloring pages to give out to friends and family. In his latter years, he always said “Thank you” for everything. He would also say, “I hope we are both having a good day”. In addition to his parents, he is preceded in death by 3 brothers, Charles, David and Richard. Those left to cherish his memory include, a brother, Sam Bowlin of Vale; 2 sisters, Carolyn Bowlin Rowe and husband, Robin of Statesville and Barbara Bowlin Williams and husband, David of Hickory; Steve is also survived by numerous nieces, nephews, great nieces and great nephews. A Celebration of Life service will be held at Catawba Funeral Home on Saturday, August 20, 2022 at 2:00 pm with Pastor Robin Rowe officiating. Burial will follow at Catawba Memorial Park. The family will receive friends prior to the service from 1:00 pm to 2:00 pm. In lieu of flowers, memorials may be made to Walkin’ Roll Activities League, Inc. in Steve’s name. Condolences may be left at www.catawbamemorialpark.com. The family would like to express their appreciation to Piedmont Village of Newton, Carolina Rehab of Burke County and Maple Leaf Health Care of Statesville for their special care. The Bowlin family is under the care of Catawba Memorial Park, Funerals & Cremations.
See more See Less

In Memory Of William Stephen Bowlin