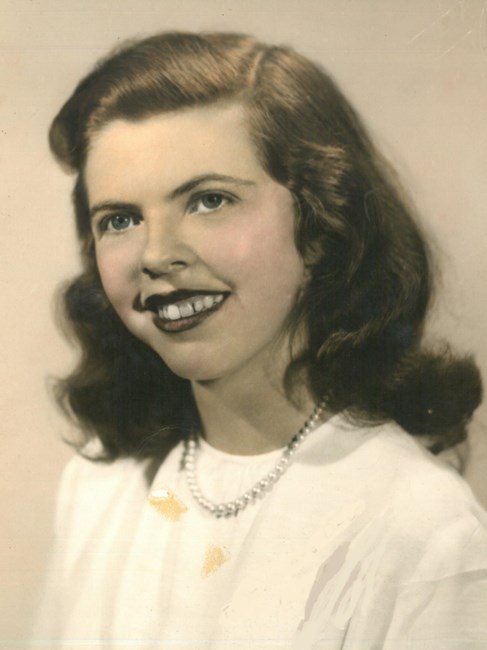 Elsie Christenson, age 93, passed away quietly on Friday, September 23, 2022. Elsie was city clerk of Saugatuck from 1971 until she retired in 1991. She enjoyed traveling, reading, gardening, and needlepoint. She was preceded in death by her husband Richard as well as sons Robert (Bob) and Paul. She is survived by daughters Barbara DeRidder, Bonnie (Rich) Spencer, and Linda Johnson; and sons Richard and Terry Christenson. She is also survived by several grandchildren, great grandchildren, and great-great grandchildren. A private family graveside service will take place at a later date.
See more See Less

In Memory Of Elsie Mae Christenson