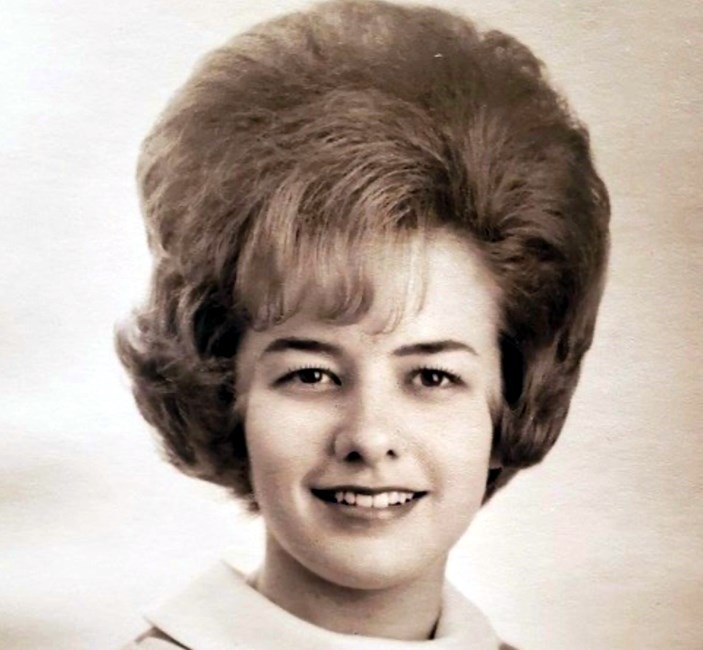 Neala Ann Hardie passed away Nov 15 in Houston. She was 77. Born 6-18-45 in Haskell to Nealy Osbern Brown and Addie Lee Hayes. Moved to Houston at 3 months of age. Graduated Bellaire High School 1963 where she was in the Bell Corps of the Bellaire Belles. Attended Southwestern Assemblies Of God College in Waxahachie. Met her husband Calvin Crews Hardie when they were both employed by Texaco, Inc. Married 9-7-68 and had 54 wonderful years together. She chose to become a full-time homemaker. Survived by husband Calvin, two daughters, Shelli Denee' Chilek and Delisa Ann Hardie, two grandchildren, Kyle Michael Chilek and Jessica Nicole Chilek, her younger brother Jerry Lee Brown and his family, and her son-in-law Michael Chilek. Services Nov 23 at Memorial Oaks Funeral Home and Cemetery, 13001 Katy Fwy, Houston 77079
See more See Less

In Memory Of Neala Ann Hardie