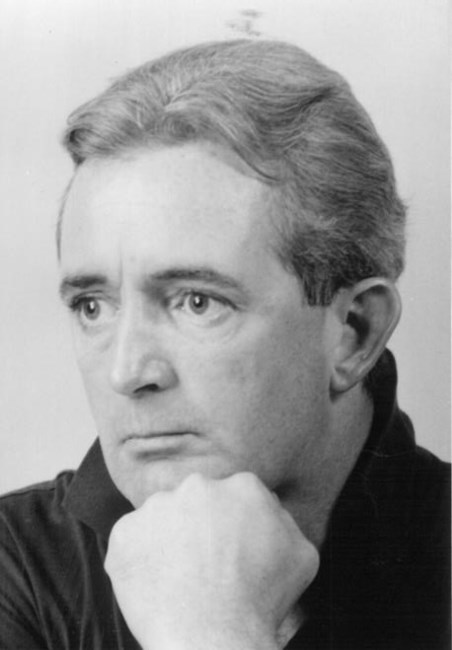 August 22, 1950 (Argentina) ~ January 21, 2023 (Canada) On January 21, 2023, our beloved Ian "Papa" “Palito” Cairncross, passed through to the other side. Back to the place where all the spirits came from, and where all the spirits return. Always with a twinkle in his eye and a strong wink to let us know he was shining inside, he was a charming gentleman from a very young age, a natural and accomplished athlete, and a noble and loyal friend, with a depth of uncompromising integrity most of us only wish we could reach. An incredibly supportive Father and Husband, he had strong love for his family and encouraged his children to always keep pushing and keep going no matter what adversities they face. Ian was born in Buenos Aires, where he learned to ride horses on the family’s ranches in Argentina and Uruguay. He played rugby in boarding school earning high achievements in sport. Later he moved to England, and empowered himself at a young age in London to make a life for himself. Ian and his lovely Cristina met in Buenos Aires on a blind date in 1975, married shortly after in London, and were together 47 years until his passing. They spent time living in the U.K., France and Argentina before settling in North America. In Entre Ríos and Houston, Ian was an avid Polo player and a true horse whisperer. Working as an insurance broker and later as a translator, his working life took him to many places with Cristina and their children. He helped Cristina raise their children in Buenos Aires and Houston, later settling in Montréal and Ottawa. He had brushes with royalty, crossed paths with stars from the movies and sports, and lived a very enriching and full life. He had passion for music and philosophy, anthropology and language, and was always in search of knowledge to better know himself and the world. He is probably now playing rugby with school mates and polo with his best friend Jorgito, a bottle of scotch in hand, with a soundtrack of Stan Getz and The Beatles, maybe getting in a fight with Ernest Hemingway, having an intellectual debate with JFK, fighting dictators, and celebrating the good life. Ian’s soul is now safely healed, and remains pure and strong with us to support us in our own journeys. Your presence and power will be left with your one true love Cristina, your children Alejandro and Victoria, your sister Heather with nieces Haydan, Stephanie and Chalana, your half-brothers Sandy and Peter, your brothers-in-law Eddy, Quique, Jorge, Alan, Carlos and Simon, your sisters-in-law Teresa and Magdalena, Ana, Cecilia, Marta, cousins Jeannie, Caroline, Harry, Richard, Lynne, Erica, Veronica, nieces and nephews Carolina, Javier, Queña, Simon, Maria, Candela, Juan, Nicolas, Pablo, Gabriela, Martin, Maria Ines, Maria Jose, all great nieces and nephews, Jorgito and Marcela’s children Javier, Lucas, Nico, Lula and Cecilia, your best friends Xavier Capdevielle, Arnauld de Pere, Miguel Von Oppen, Richard Hughes, Mariano Castañeira, Gustavo Krieger, Diego Llaneza, all of St. George's School rugby and polo mates and friends in Argentina and the world over. Ian’s family will send an invite to join in a celebration of his life.
See more See Less