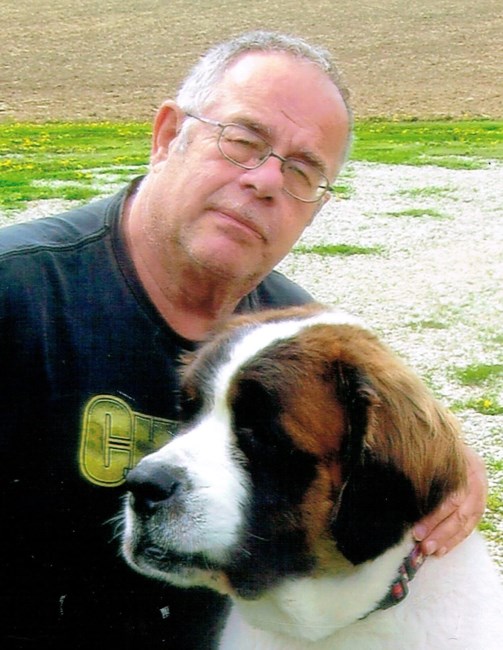 David L. Werstler, 73 of Huntington with ties to Roanoke passed away on Saturday, July 3, 2021 at his residence with family and hospice care. David was a graduate of South Side High school. He was a U.S. Army veteran. He worked for 40 years at G.E./B.A.E. System in Fort Wayne and worked part-time at Manchester Veterinary Clinic in North Manchester.

David was born on December 14, 1947 in Fort Wayne, the son of the late Hubert and Elsie (Campbell) Werstler.

He was united in marriage to Barbara Gebhart on April 7, 1969. Barbara survives.

Additional survivors include a daughter: Dawn (Larry) Storck of Auburn; a son: Gary Werstler of Fort Wayne and a granddaughter: Paige Storck.

The family will have a private gathering at a later date.

Memorial donations can be made out to Visiting Nurse and Hospice or Manchester Veterinary Clinic both in care of Myers Funeral Home, 2901 Guilford Street, Huntington, IN 46750.

In Memory Of David L. Werstler