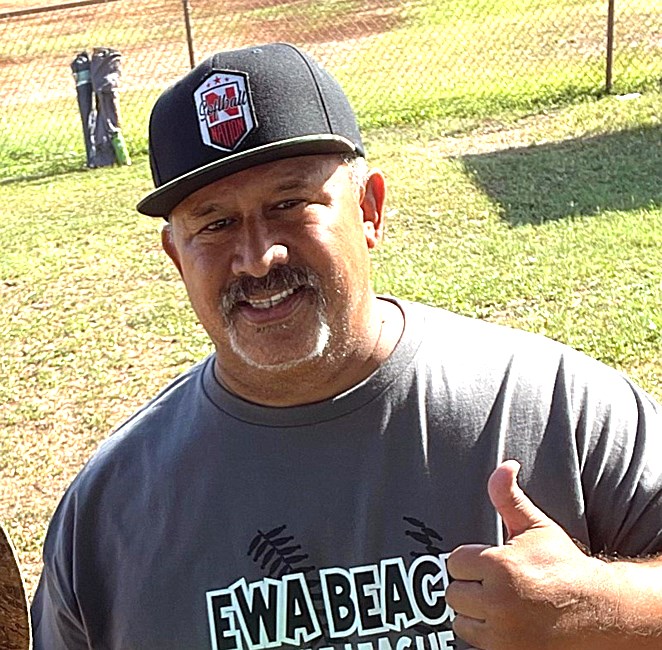 Fiapoto Galu Fonoti, Jr. or ‘Junior’ as he was fondly remembered by was born on January 22, 1966, in Honolulu, Hawaii to Fiapoto Galu Fonoti, Sr. & Aoina Fonoti. He graduated from Saint Louis School in 1984 where he was a stand-out linebacker on the football team and was often highlighted in the Sports section of the Honolulu Advertiser and Star Bulletin. Following his successful high school career, he attended Santa Rosa Junior College on a football scholarship. Junior was an all-around loveable person who lived life to its fullest. He was a Matson Crane Operator/McCabe Longshoreman for over 31 years. He was passionate and proactive in helping his children and grandchildren through their sports, school activities and community events. He enjoyed traveling, softball, wrestling, and football games. Junior’s faith and daily walk with the Lord was evident by his commitment and servitude as a member of Ewa Beach Assembly of God.