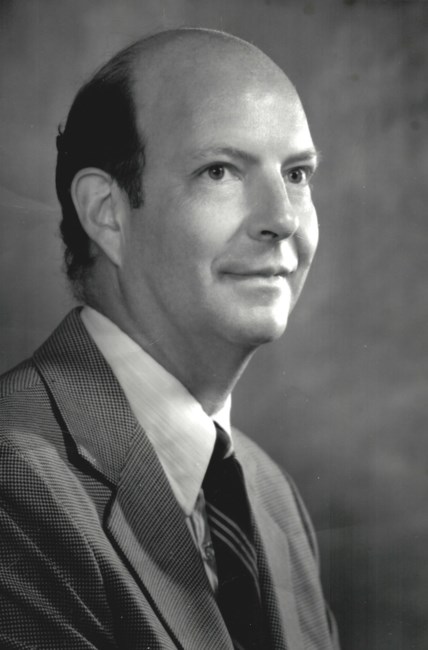 Denslow Eastman "Denny" Bolte, son of Carl and Muriel Bolte, passed away peacefully at his home on July 26 after a brief illness. Born and raised in Kansas City, he graduated from Southwest High School where he had been president of the student body. At University of Missouri he was a member of Omicron Delta Kappa and Beta Theta Pi fraternities. Upon graduation he began active duty in the US Air Force Reserves as a fighter pilot in the Select Crew, an elite squad, and was also pilot of the new B-47 Strategic Air command bomber. Completing his military duty as a captain in 1957, he returned to Kansas City with his wife Sheila. Denny was a leader in casualty insurance as owner of The Bolte Insurance Agency. He received a number of awards including Missouri Insurance Man of the Year. Lecturing across the country for the CIC and CPCU, he enjoyed teaching other agents. One of these engagements included traveling to Kazakhstan under the auspices of the US State Department to instruct business owners of the new republic. Denny and Sheila had 68 happy and adventurous years. In addition to raising two children, Jean and Carrick, they traveled together to every state in the union and to 30 foreign countries. He and Sheila enjoyed friendships cultivated via tennis foursomes for over 40 years. The were members of Mission Hills Country Club and the Country Club Christian Church. As past president of Kansas City Rotary Club 13 he devoted considerable time and expertise to the Rotary Youth Camp. In addition he founded a Beta Fraternity scholarship and supported many other charities. In April, 2019, the Kansas City Royals honored Denny for his service with The Buck O'Neil Legacy Award. The things he cared about most were his family, his insurance company, his hands-on charitable work, teaching courses, tennis, travel, Rotary, flying, his home and garden, The Missouri Tigers, and great friends. Denny is survived by his daughter, Jean, her husband Carl and their two children, his brother Carl Bolte and Carl's wife, Jane and he was preceded in death by wife Sheila and son Carrick. His family suggest memorial gifts in his honor to The Rotary Youth Camp Fund: PO Box 412457 Kansas City, MO 64141.
See more See Less

In Memory Of Denslow Eastman Bolte