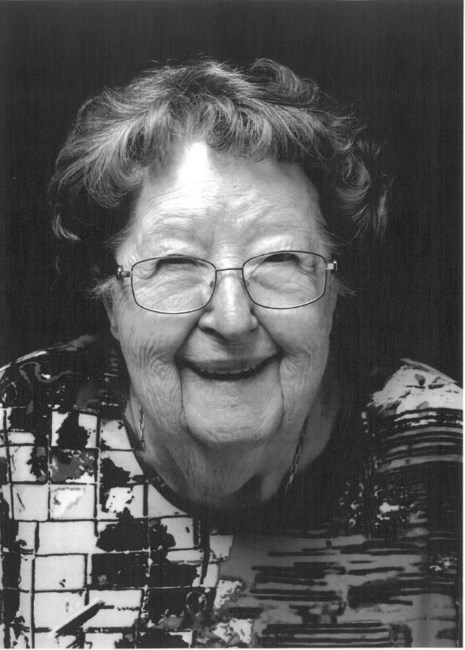 Laurena “Marguerette” Friedt was a caring wife, mother, grandmother, great-grandmother, great-great-grandmother, and friend. She left this world after a long battle with cancer on May 8th, 2022. She passed peacefully surrounded by family at age 92. Marguerette was born to Wesley and Haydee St. John on March 4th, 1930. She was an only child and grew up on a farm in Brock Saskatchewan. She had many cousins who she spent her childhood with. In 1948 she was introduced to a farmer from Alsask named Lee Friedt. A few months later they were married. 11 months after that they had their first child named Joe (Joanne). Together, they had 4 more children: Patricia (Jim), Bruce (Nancy), Susan (Rob), and Millie (Al). Her legacy leaves behind, 5 children, 14 grandchildren, 14 great-grandchildren, and 1 great-great grandchild. She was a part of 5 generations not once but twice: Bruce Ronald, Haydee St. John, Marguerette Friedt, Patricia Hoffman and Steven Hoffman Marguerette Friedt, Patricia Hoffman, Steven Hoffman, Leanne Becker and Elodie Lince. She spent most of her 20’s and 30’s raising her family of 5 on a farm in Alsask until they moved to Kelowna in 1973. Her homemade pie was a hit for generations to come. She enjoyed hosting parties and playing cards with her friends and family. She was the family champion in cribbage and could still beat the best of them in her later years. Marguerette loved crocheting very much; she has left many beautiful pieces for her family members to enjoy. Marguerette, with her husband Lee, were avid members of the Westbank Lion’s club. She was always noticed in big groups by her joke telling and boisterous laugh. In her later years she fell in love with the Toronto Blue Jays and even got to watch an away game in Seattle with her good friend Theresa. There will be a celebration of life taking place in early August where all her family and friends will lay her to rest at St. Theresa’s Cemetery alongside her husband Lee. In honour of Mom and Dad, the family will host a large party, knowing they would expect no less. Fond memories and expressions of sympathy may be shared at www.valleyviewfuneralhome.com for the Friedt family.
See more See Less

In Memory Of Laurena Marguerette Friedt