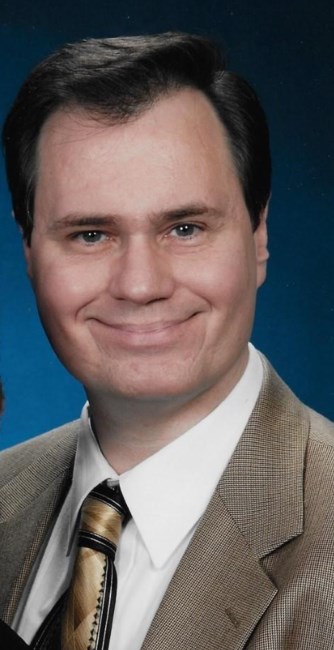 Gerard C.” Jerry” Brown, 60, returned to his Heavenly Father on December 18, 2017 after a valiant five year battle against early-onset Alzheimer’s disease. His devotion to his family, his friends and colleagues and his S...

In Memory Of Jerry Brown