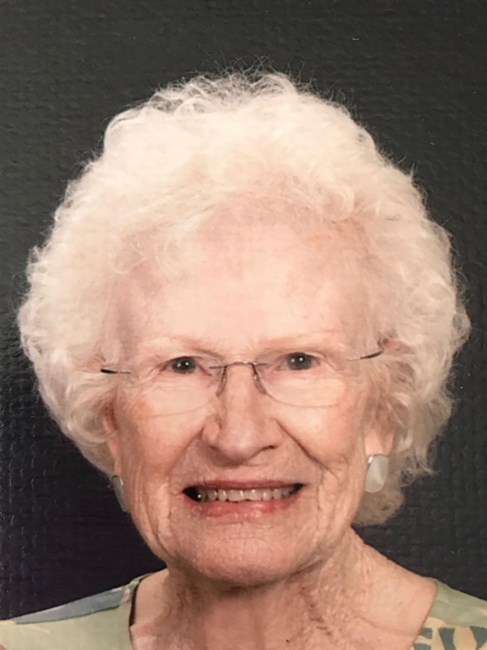 Rodie Jane Kosmacek, of Marietta , age 81, passed away December 08, 2017. Born Rodie Jane Everett, February 13, 1936 in Colquitt, Georgia to E.J. and Lena Everett. She was preceded in death by Rudolph Edward Kosmacek and son Kevin Kosmacek. She is survived by daughters Bridgette Tucker (Jon), Sandra McKinley (David) and son Calvin Kosmacek. A Loving grandmother to Leslie Tucker Lippe (Craig), Lucas Tucker, Maddie McKinley and Aubrey McKinley (deceased); she was also blessed with great-grandson Max Lippe. Among many surviving nieces and nephews, Judy McDonald and Genie McDonald were a special comfort and blessing to her and the family. Rodie was raised in the farming town of Colquitt, GA., where she excelled in basketball for Miller County High School and was inducted into the Miller County Sports Hall of Fame. She met and married Air Force cadet Rudy Kosmacek in 1956. Their Air Force life took them to several locations and upon his retirement they settled in Marietta, GA. After 24 years of service, she retired from Cobb County Superior Court. An accomplished athlete in high-school, Rodie was invited to try-out for the All American Red Heads Women’s basketball team. She continued to play sports throughout her life and enjoyed watching her grandchildren in their athletic activities. After the death of her husband in 2011, Rodie moved to Gaines Park Senior Living where she established an affectionate relationship with the staff and other residents. Her love of singing was evident and she became known as “the lady who knew all the words to all the songs”. A funeral service to honor the life of Rodie Jane Koscmacek will be held at three o’clock in the afternoon on Tuesday, December 12, 2017 in the Chapel of WInkenhofer Pine Ridge Funeral Home with Rev. Mike Stephens officiating. Entombment will follow in the Pine Ridge Memorial Park. The family will receive friends from twelve o’clock in the afternoon until the funeral hour on Tuesday, December 12, 2017 at the funeral home. Please visit www.winkenhoferpineridgefuneralhome.com to share memories and leave condolences with the family. The funeral services for Rodie Jane Kosmacek have been entrusted to the care of Winkenhofer Pine Ridge Funeral Home, 2950 North Cobb Parkway Kennesaw, GA 30152.

In Memory Of Rodie Jane Kosmacek