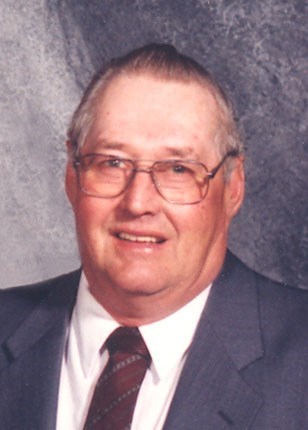 Arnold passed away on September 8 at the age of 83. He will be dearly missed by his wife Jean and daughter Torey McLean (Jason). He is also survived by his sister Elsie Bond; brothers-in-law Jim Armstrong and David Armstrong, along with several nieces and nephews. Arnold was predeceased by son Wayne; parents Frank and Helen; sisters Doreen and Edith; brother-in-law Gordon Bond and nephew Kevin. Arnold was the eldest child and the only son of Frank and Helen. He was born June 19, 1939. Arnold worked on pipeline construction and for the Department of Highways for four years before he started farming in 1962, which he continued to do until retirement. The funeral service was held in the Kennedy Community Hall, Kennedy, Saskatchewan on Friday, September 16, 2022 at 2:00 p.m. with Chris Toth officiating. Interment followed in the Kennedy Cemetery. In lieu of flowers a donation may be made to a charity of your choice.
See more See Less

In Memory Of Arnold Barsi