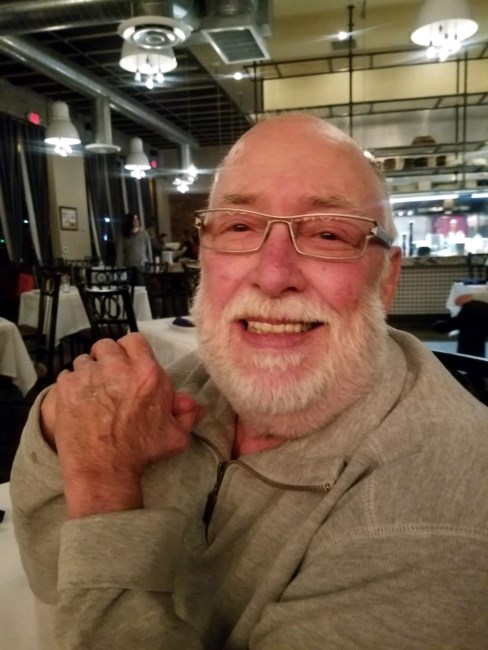 On January 11, 2022, John Piccoli, passed away with his beloved daughter Giovanna by his side. John was a true legend, and both a celebrated father and grandfather. He was born on December 26, 1952, in Las Vegas, Nevada to Peter and Ramona Piccoli. As a baby, John lived with his parents alongside other members of his family in Stockton, California. His family returned to Las Vegas and he attended West Charleston Elementary School, Hyde Park Middle School, and graduated from Western Highschool in 1969. While growing up He spent most of his summers In Italy where he learned to read, write and speak Italian fluently. Following high school John attended Orange Coast College in Costa Mesa, CA. John went on to become a blackjack dealer at The Mint and Desert Inn where he created many of his fondest memories with great friends. John soon went on to become an entrepreneur in several successful businesses in many industries including insurance, gaming, table fabrication, Italian boots, and importing shotgun shells. John was always the life of the party and the light of any room he walked into. John had a genuine affinity for life. He enjoyed cooking, traveling, racing go karts, driving fast cars, skiing, bocci ball, hunting, shooting, reading, good cigars and most importantly spending time with his loved ones. John spent his last few years enjoying life with his girlfriend and companion Shelley. John was preceded in death by his father Peter and his mother Ramona. He is survived by his daughters Giovanna Piccoli-Peters and Michelle Henderson, grandchildren Dylan, Mariah, Ramona and Phoenix and also his sisters Lena Ostunio and Zoe Allison. A private graveside memorial has been planned for John and a celebration of life to follow at the Italian American Club. In lieu of flowers the family has asked to please consider a donation to the National Kidney Association https://www.kidney.org or the Giovanna Piccoli Law School scholarship fund…. Fond memories and expressions of sympathy may be shared at www.palmdowntownmortuary.com for the Piccoli family.
See more See Less

In Memory Of John Peter Piccoli