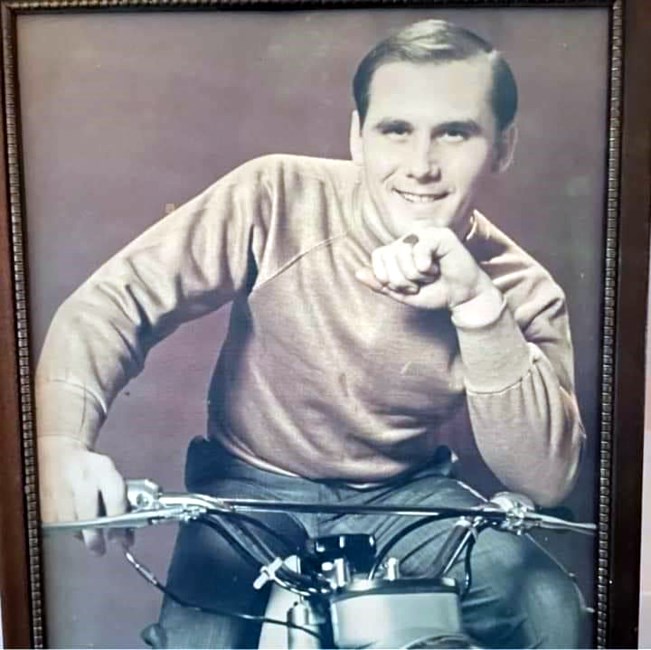 Duane Devaulse Stanford, 78, passed away with his son and daughter by his side in Lilburn, GA, on Sunday, February 27, 2022 after a brave battle with cancer. Duane was born on March 23, 1943 in Harriman, TN, and raised in Birmingham, AL. He graduated from Ramsay High School in Birmingham and served in the US Army and Alabama Air National Guard. He went on to a long career in sales starting with Economics Laboratory. His career took him to Atlanta, GA; Memphis, TN, and Louisville, KY. Duane was predeceased by his mother, Martha Jeanne Chalk; step-father James H. Denney Jr; and brother Walter Chris Denney. Duane is survived by his children, Duane Stanford Jr. and his wife Laura Stanford of Lilburn, GA; and Melissa Stanford and her husband David Cox of Atlanta, GA. He is also survived by his grandchildren Duane Stanford III of Chicago, IL; and Marie Stanford of Lilburn, GA. Arrangements are entrusted to Advantage Funeral and Cremation Services, 500 Harbins Road NW, Lilburn, GA 30047. A celebration of life will be held on Saturday, March 5 at 2 pm ET followed by a reception for family and friends. Flowers are appreciated, and donations may be made to Native American Heritage Association at www.naha-inc.org
See more See Less

In Memory Of Duane D Stanford