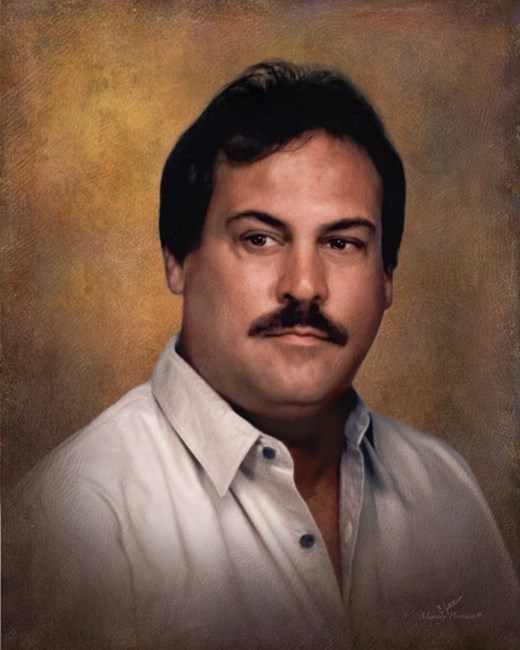 Edward (Ward) Miller IV, 65, of Louisville passed away Monday, December 28, 2020. Ward was a 1973 graduate of Butler High School and attended U of L. However, he was always a loyal Kentucky Wildcat fan. After college he went into the family business of owning and operating roller-skating rinks. He spent the next 42 years of his life as owner/operator of Skate World Preston in Louisville. His friendships and the amount of people’s lives he touched were many. His legacy was of love for family and kindness to everyone he knew. His favorite place in the world was Captiva Island, Florida, where decades of family vacations were spent. There, many lifelong friendships were made. Ward was a cancer survivor but was diagnosed with Acute Myeloid Leukemia in Oct. 2019. He fought hard and rarely complained until his body was too tired to fight anymore. He is preceded in death by his parents Gerri (Bailey) Miller and Edward (Ernie) Miller III. Survivors include his wife, Barbara (Beanie) Powell-Miller; two sons, Landon Miller and Luke Miller; and his sister, Terrell Miller. Log into Facebook and "Like" the Arch L. Heady at Resthaven page and you will be able to join. All services in the funeral home are private. Expressions of sympathy can be made to the Leukemia and Lymphoma Society.
See more See Less