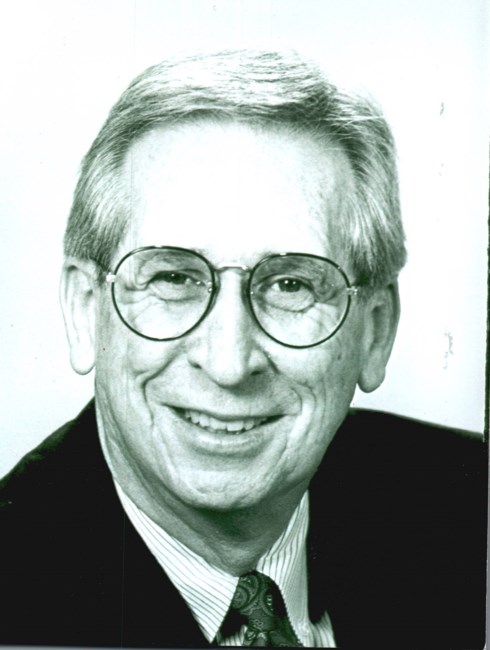 Cantrel, LeRoy Aldon (aka Lee, Larry, Uncle Bud), age 83, died October 9, 2021. Lee moved from McAlester, Oklahoma to Fern Creek, KY in 1948 where he graduated from Fern Creek High School in 1955. He received his BS Degree from Morehead State College and his MA and Ed.S degrees from the University of Kentucky. Lee taught Business Education at Butler High School in Louisville from 1959 to 1968 and sponsored the schools Student Council, National Honor Society, Co-Op, Senior Class plays, and several Senior Class trips. He cherished his time with students as a teacher and facilitator. From 1969 to 1971 he became the Coordinator of Student Teaching at the University of Kentucky. Until his retirement in 1992 he was the State Supervisor for Business Education at the Kentucky Department of Education. In that position he served as State Executive Secretary for Future Business Leaders of America (FBLA) where he was named to the FBLA Wall of Fame in 1997. From 1981 to 1986 Lee provided leadership as State Advisor for Kentucky’s DECA organization. He was named as Honorary Life Member of Kentucky DECA in 1987. During retirement he was actively involved in the Louisville Ballet Partners organization and also provided many other organizations with charitable contributions.

In Memory Of Leroy Aldon Cantrel