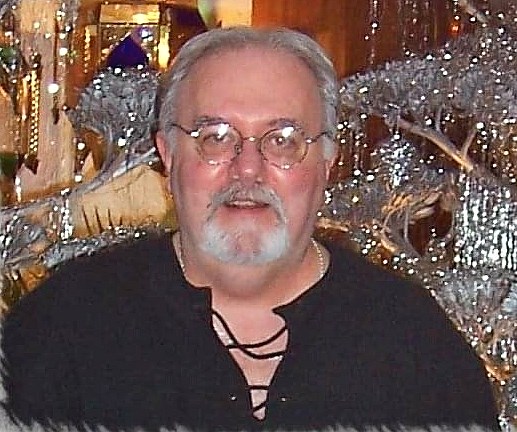 Gerard “Jerry” P. Lebel, 75, of Peabody, formerly of Lynn, passed away peacefully on Tuesday January 3, 2023 at the Pilgrim Skilled Nursing Center. Born in 1947 in Nashua NH, Jerry was the son of the late Fernando and Edna (Tirrell) Lebel. He graduated from Lynn English High School, class of 1966 and went on to further his education at Berkshire Christian College and Northeastern University, studying American Literature and Creative Writing. He worked as an Office Manager for Inner City, Inc. and served for many years as Choir Director at two United Methodist Churches in Lynn. Jerry had a love for travel, visiting places such as Malta, Iceland, Greece, Morocco and many other beautiful places. He had a special place in his heart for Costa Del Sol, Spain, visiting multiple times. He was also an award winning Community Theatre Director and past President of The Theatre Company of Saugus, Inc., directing and performing in many productions. He had a great interest in writing poetry and short stories and was able to realize a dream of having a book published. He enjoyed gardening, classical music, and was a faithful fan of the Red Sox and the Celtics, never missing a game on TV. He was the dear brother of Charles “Chuck” Lebel of Lynn, and Patricia and her husband Dana Lund of Ashburn VA. He is now finally reunited in Heaven with his best friend, Judy Linkenhoker, whom he affectionately referred to as “my Judy”. He is survived by several nieces, nephews, great-nieces and great-nephews, as well as many close friends. Visiting hours will be held on Wednesday, January 11, 2023 from 9:00 am to 11:00 am in the Cuffe-McGinn Funeral Home, 157 Maple Street, Lynn. Burial to follow at Puritan Lawn Memorial Park, Peabody. In lieu of flowers, donations may be made to the Northeast Animal Shelter, 347 Highland Avenue, Salem MA, 01970 https://www.northeastanimalshelter.org/
See more See Less

In Memory Of Gerard "Jerry" Lebel