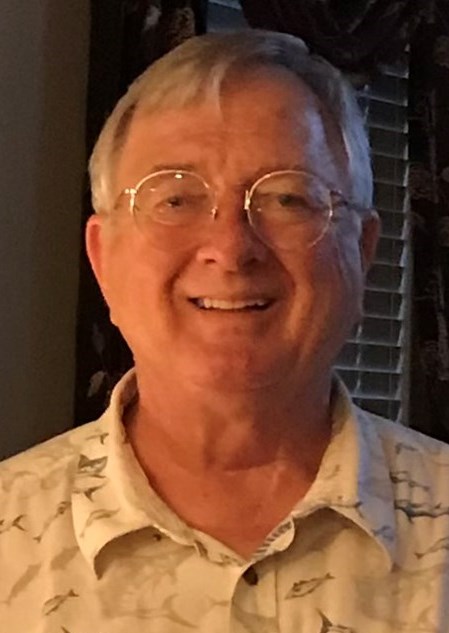 Art was the first born to Arthur Formon II and Alice Formon. His dad was a navy man which resulted in the family living in a variety of places throughout his childhood. He was born in Corpus Christie, TX, later moved to Cuba, then to Pensacola Florida and finally to Jersey City, NJ. He enlisted in the Army and served 2 years as a medic before leaving that service with an honorable discharge. For the last 38 years of his working life he worked at the Bayway Refinery in Linden, NJ. The majority of his time there was as an operator in the Utilities section. He retired in 2013 shortly after which he moved to Barnegat, NJ with Arlene. Art is survived by his beloved companion of 30 years, Arlene Wysocki; his loving son, Arthur Formon IV of Cliffwood, NJ, His 2 sisters, Janet Curcio of Pequannock, NJ and Connie Haworth of Johnson City, TN. Art was a "larger than life" personality. He loved a good political debate. He loved to laugh. He loved receiving and passing jokes along to his friends. He loved listening to comedians whether it be a live performance or a video performance. He spent many hours practicing on his guitar. He and Arlene would play together, she on the piano and he on the guitar just entertaining each other. He was an avid reader. His Kindle was always next to him. He was the unofficial travel agent to a group of friends who often travelled together. He would research the next great trip and then invite everyone to join in. He and Arlene cruised often, and toured a good part of Europe. They both felt so blessed to be able to enjoy those wonderful vacations. He will be dearly missed by those who knew him. Fond memories and expressions of sympathy may be shared at www.shinnfuneralhome.com for the family. Thos L.Shinn Funeral Home was entrusted with the arrangements.
See more See Less