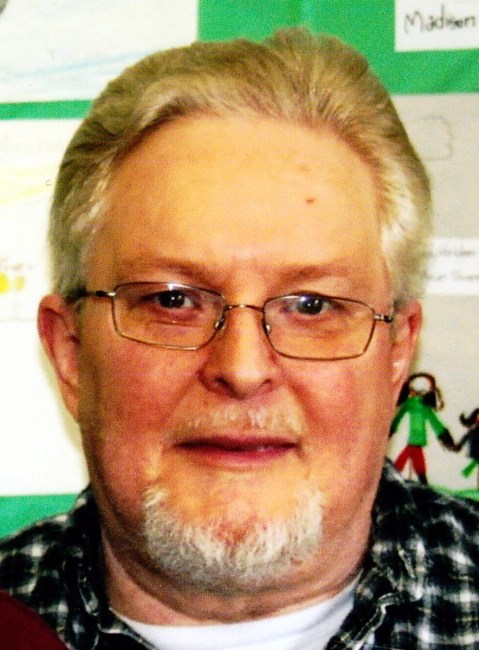 Richard N. Creeden, 71, of Goffstown, died January 4, 2018 at the Catholic Medical Center after a brief illness. He was born in Manchester on April 28, 1946 the son of Arthur and Ruth (Lamy) Lievens. He was educated in the Queen City school system and was a graduate of Manchester High School West.

Following his graduation, He enlisted in the US Navy and proudly served his country during the Vietnam War. After his discharge, Richard went on to a career as a barber working at Normand’s Barber Shop on Manchester’s west side before opening his own shop in Goffstown. He married the love of his life Lorraine Costa on January 15, 1972 and relocated to Goffstown shortly thereafter. Together they celebrated 39 years love and adventures before her passing in 2011. He enjoyed fishing and was an avid Manchester Monarchs fan and with his wife was a season ticket holder. He was a longtime member of the Goffstown Christian Fellowship. He enjoyed getting together with family and friends and was known for his infectious smile and his larger than life personality. He will be fondly remembered as a loving and devoted husband, father, grandfather, son, brother and friend.

Members of his family include his daughters Christine Burroughs and Julie Fisher, his grandson and best friend Brandon Burroughs all of Manchester and his sisters Linda Collett of Vermont and Janis Bilodeau also of Manchester as well as several nieces, nephews and cousins.

Visitation was held on Wednesday January 10 from 4 to 7 pm at the McHugh Funeral Home 283 Hanover St. corner of Beech St. in Manchester. A Memorial was celebrated at 6 pm in the funeral home. Inurnment will be held at a later date at the NH State Veterans Cemetery in Boscawen. In lieu of flowers, the family requests that memorial donations in Richard’s name be made to the Veterans Administration Medical Center 718 Smyth Rd. Manchester, NH 03104.

In Memory Of Richard N. Creeden