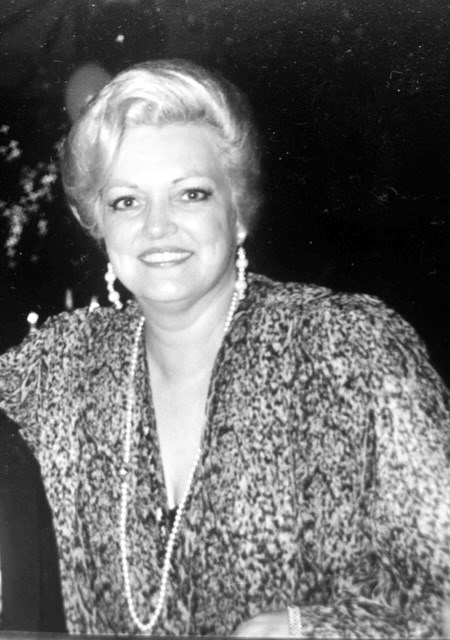 Mrs. Carole Ann Keiffer of Horseshoe Bay, TX, passed away peacefully, surrounded by family and friends, on Thursday, January 20, 2022, at home after a valiant battle with COPD. Carole was born in Greenville, TX, on July 31, 1936. She was the daughter of Oscar and Verda Porter and graduated from Greenville High School and, later attended East Texas State College. Throughout school, she enjoyed sports and became a fast-pitch softball pitcher. While in Greenville, Carole worked as an Administrative Assistant at LTV (Ling-Temco-Vought), where she met and then married E.G. “Gene” Keiffer on February 27, 1969. They lived in Dallas, TX, where Gene became President and CEO of E-Systems. Carole was a homemaker extraordinaire, raising a family, running their household, and entertaining dignitaries. Carole was a member of Bent Tree Country Club where she enjoyed playing golf and being part of many social and charitable organizations. Over 20 years ago, she and Gene made Horseshoe Bay, TX, their primary residence. Carole quickly made many friends with her fun-loving sense of humor and kind ways. As a member of Horseshoe Bay Resort and, later, Escondido, Carole enjoyed entertaining family and friends on many occasions. She was an avid supporter of all first responders, social groups, and many charities. Known for her love of nature and all animals, she especially cherished her many Dobermans over the years. Mrs. Carole Ann Keiffer is survived by her daughter Cheri Ann Jones of California; step children Edwin Paul Keiffer and wife Beverly, Judith Susan Keiffer, Amy Lynn Keiffer, all of Texas; niece Tammy Ann Gibbs of Alabama; grandchildren Edwin Scott Keiffer and wife Eileen, Rebecca Keiffer Toft and husband Martin, Blake Morris Womack and wife Jessica, and Brady Monroe Womack. She is also survived by her precious Doberman Guy. Mrs. Carole Ann Keiffer was preceded in death by her grandmother Hattie Evans, parents Oscar and Verda Porter, brother Billy Porter, sister Bettye Gibbs, brother-in-law Jim Gibbs, nephew Chuck Gibbs, husband Gene Keiffer, and other family, close friends, and beloved dogs. A private celebration of Carole Ann Keiffer's life will be held for family and friends. In lieu of flowers, the family requests that memorials be made to the Horseshoe Bay Fire Department, the Horseshoe Bay Police Department, or the Highland Lakes SPCA of Marble Falls.
See more See Less

In Memory Of Carole Ann Keiffer