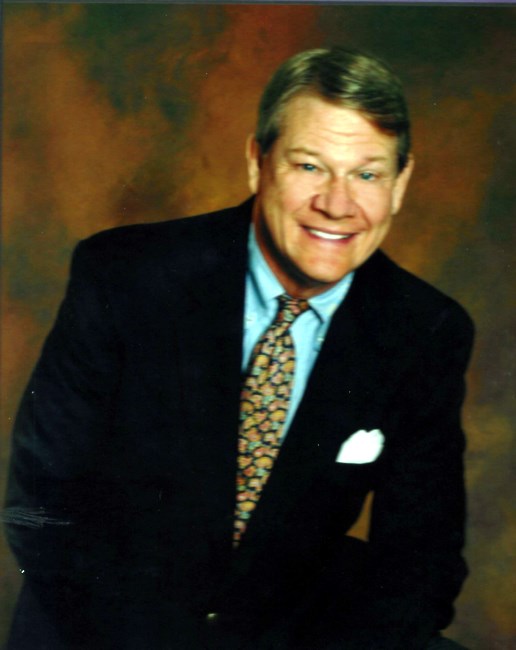 Dr. H. Hutson Carspecken, Jr., born on February 2nd, 1940 in Washington, PA, grew up in Ferguson, MO, and passed away in his Atlanta home on July 28th, 2022. He graduated from The Country Day School in St. Louis in 1958, Princeton University in 1962, and Washington University Medical School in 1966. He served our country as a doctor in the Vietnam War, heading up a burn care unit for the wounded. He moved to Atlanta after the War to begin his illustrious career as a Plastic & Reconstructive Surgeon, and he enjoyed a 57-year marriage to Margaret (Peggy) Carspecken. He is survived by Peggy, his two sons, Hut and Hugh, and four grandchildren. He will be remembered for his charisma and will be missed by his family.
See more See Less