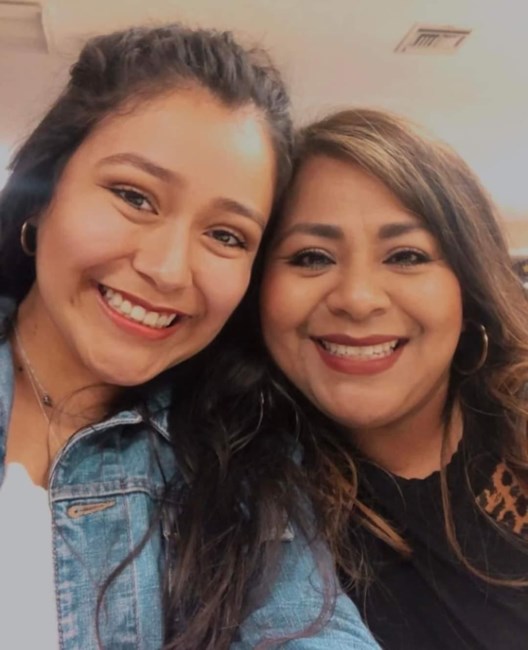 Lori Olvera Aviles, 47 passed away Thursday September 29, 2022 in McGregor, Texas. Visitation Service will be from 6-8p.m. Wednesday October 5, 2022 at First Spanish Assembly of God in Waco. Funeral Service will be at 11a.m. Thursday October 6, 2022 at The Exchange Event Center in McGregor Lori was born August 10, 1975 to Miguel H. and Maria M. Olvera in Apaseo El Grande, Guanajuato Mexico. She immigrated with her parents to Waco, Texas as an infant and became a proud citizen in the 90’s. She graduated from University High School and received her degree from TSTC. Lori married the love of her life, Mike Aviles on September 14, 1996. She was a long time resident of McGregor and was happily married for 24 years. Together they had three beautiful children, Natalie 20, Ezra 17, and Zion 16. She was employed at Baylor Scott & White Hillcrest where she worked for many years as a Respiratory Therapist assistant. She was a member of Bethlehem Christian Church and served as co-pastor and leader of the women’s group she was proud to be a part of. She also served as the finance director for the church and oversaw the entire church departments. Lori was an example of the Biblical Virtuous Woman. She cared for and stood by her husband as he fought cancer until his last breath on October 4, 2020. Her determination and strength came from the love she had for Jesus, her children and family. Lori was preceded in death by her husband Mike Aviles, daughter Natalie Aviles, grandparents Maria H de Olvera, Benigno Servin and Maria Garcia de Servin, uncles Leon Olvera, Cirilo Servin, Isidro Servin, and aunt Gloria Servin. Survivors include her two sons, Ezra Aviles and Zion Aviles both of McGregor, parents Miguel H Olvera and Maria M Olvera, Siblings Rosa Olvera, Olivia Perez and husband Zee, Leon Olvera, Laura Olvera, twenty nieces & nephews and four great nieces & nephews. Pallbearers; Leon Olvera, Zee Perez, Armando Olvera, Chuy Olvera, Louis Olvera and Pedro Gonzalez.
See more See Less

In Memory Of Lori Aviles