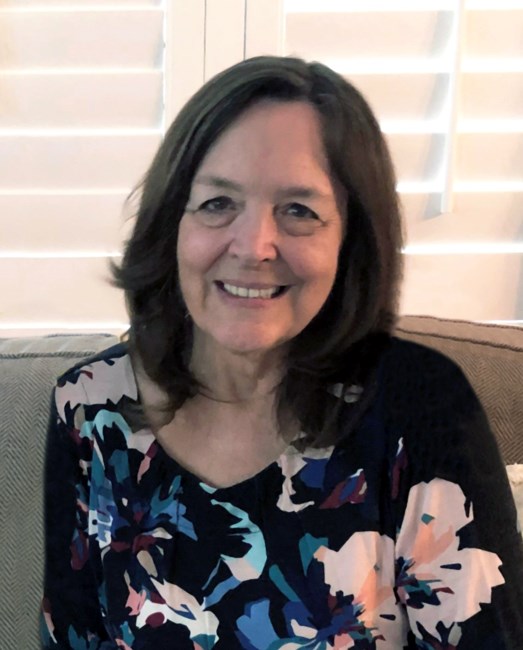 Suzanne Cheryl Roberson (Justice) was born on October 1, 1952 in Pasadena, Ca. She spent the first 22 years of her life in Monrovia, Ca., during which time she attended elementary school, middle school and Monrovia High School, followed by some college. Growing up, she spent her early years playing with friends at her family's fence company (Taylor Made Fence) on Duarte Road in Monrovia. There was always something interesting to do there, and her friends never tired of the adventure. She began her work as a Mag-Card operator for a large Los Angeles insurance company where she established her first, life-long friendship. She was a specialist using a word processing machine that pre-dated the computer. In 1974 she met the love of her life, Steven Justice, and they were married exactly a year later in 1975. Steven was in the finance industry and was promoted to the position of branch manager of his firm in Palm Springs just three weeks after the wedding, so they moved to Indio, Ca. There she worked for the sales manager of the famed Canyon Hotel in Palm Springs, Ca. They moved back to the San Gabriel Valley in the late 1970's and discovered that Suzanne was pregnant with twins in 1979. On February 17, 1980, they brought Adam Drew and Tamara Anne Justice into the world. In 1988 they moved to Fontana, Ca., where they lived until her death. During this time they became avid RV'ers and purchased several recreational vehicles, finally ending up with a Dolphin RV. This led they to joining the Dolphin RV club where they were active members for a number of years and formed many long-term friendships. They never left in the motorhome with taking one of their precious Longhair Dachshunds. Her daughter Tamara brought home a bedraggled-looking dog from the pound one day, as a surprise. It turned out to be a Longhair Dachshund, and this turned into a love affair that resulted in two more Dachshunds over the following twenty-some years. Suzanne became interested in a hobby called "cross-stitch," or "needlepointing." Over the years she became exceedingly proficient and became a needle-work instructor at the "Fontana Art Association, where her many contributions to the organization resulted in her election to the position of board member. She refused to sell any of her work, but she did donate a number of pieces to charitable organizations for fund-raising. Suzanne finally lost the battle with lung disease and passed peacefully in the early morning hours of April 26, 2022 at Kaiser Hospital in Fontana, Ca, just two miles from the home she lived for over 30 years. Suzanne was pre-deceased by her father, Dudley Roberson, her mother, Joyce "Goody" Roberson, and her sister, Pamela Simpson. She is survived by her husband of 46 years, Steven Justice, as well as her children Adam and Tamara, and her husband Garret, as well as her grand-daughter Olivia. There will be a Celebration of Life on Wednesday, June 1, at 10:00 am at the Turner & Stevens Live Oak Mortuary at 200 E. Duarte Road, Monrovia, Ca. 91016, just a short walk from her childhood home.
See more See Less

In Memory Of Suzanne Cheryl Justice