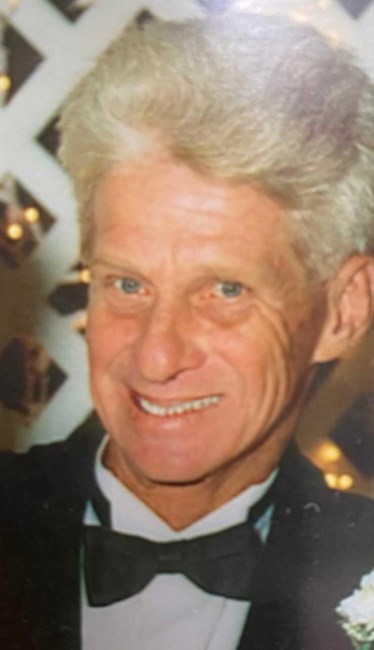 Joel Edward Briehn, age 68, a Native of Morgan City and a resident of Berwick was called home to be with the Lord on October 20,2020.

In Memory Of Joel Edward Briehn