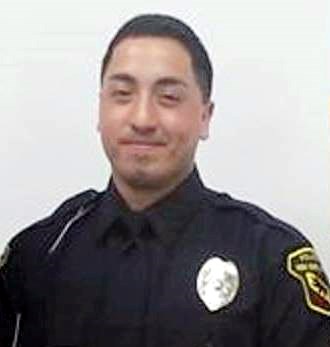 Alexander Edward Thalmann, 22, of Washington, died March 31, 2014 at Vidant Medical Center. He was born February 3, 1992, in San Bernardino, California where he was adopted at birth by his mother, Stacey Thalmann. Alex...

In Memory of Alexander Edward Thalmann