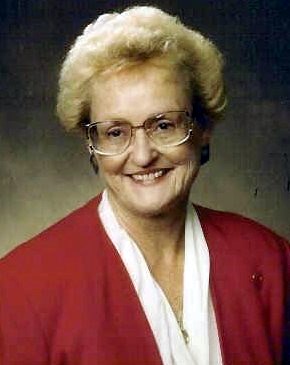 Bobbye Hensley, age 88, of Marble Falls, Texas, died January 18th, 2023. Bobbye was born in Snyder, Texas, on January 12, 1935. She was the daughter of Tom & Juanita Henderson. She grew up on a farm and ranch in Post Texas and moved to Marble Falls, Texas in 1972, where her then husband, Roger Hensley, was a Game Warden for Burnet County. Bobbye started her real estate career in Marble Falls with NGD Realtors. She then became a licensed realtor in 1989, served as president of the Highland Lakes Board of Realtors and helped many clients during her lengthy career. She retired at the age of 80, was truly admired by her peers, and well known in the community for her compassion and work ethic. Bobbye is survived by her husband of 30 years Duane Michel; son Don Hensley, his wife Debi Hensley and daughter Taylor Trumbo, her husband Nick Trumbo and great granddaughter Ryan Whitney and great grandson Weston Hayes; daughter Sue Young, her husband Chris Young and daughters Emily Johnson, Kaylee Johnson, and son Matthew Massari. Her main joys in life were her family and friends and especially her dogs. She also enjoyed traveling, gardening, and cooking. A memorial service will be held at a later date. Memorials may be given to the Living Love Animal Rescue, P.O. Box 1266, Marble Falls, TX 78654.
See more See Less

In Memory Of Bobbye Hensley