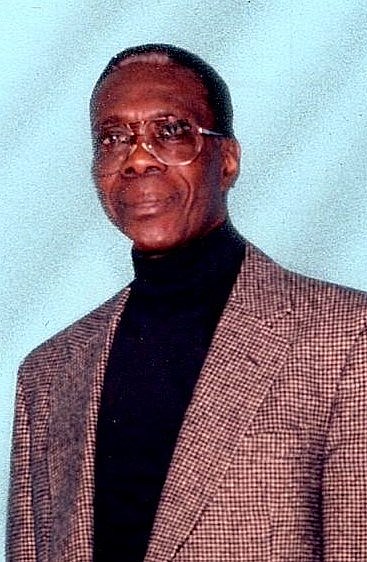 Horace Cleveland Kennedy, age 91, of New Port Richey, Florida passed away on Sunday, May 8, 2022. Horace was born in St. Michaels, Barbados on December 15, 1930. Horace C. Kennedy graduated from St. Leonard's Boys School in Barbados. He was married to Enid U. Kennedy on January 1, 1969. Horace C. Kennedy worked as a Barber in Barbados and later on was Security in New York. He had a passion for Baseball and Cricket. He is survived by his Wife Enid U. Kennedy and Child Nefpharteri St.Valle. Grandchildren Kiante Monson and Za'Riyah monsoon-Caron. Sister Audrey Boyce of Port Richey, FL, Eva Burke of London and Brother Cyril Hayde of Canada. Nieces Margaret and Patricia St.Valle. Great Nieces and Nephews Ayahana and Christopher St.Valle and many other nieces and nephews in Florida and New York. Funeral arrangement's will be held at 12pm on May 28, 2022 at St. Stephens Church, 5326 Charles Street New Port Richey, FL. Fond memories and expressions of sympathy may be shared at www.northmeadowlawnfuneral.com for the Kennedy family.
See more See Less

In Memory Of Horace Cleveland Kennedy