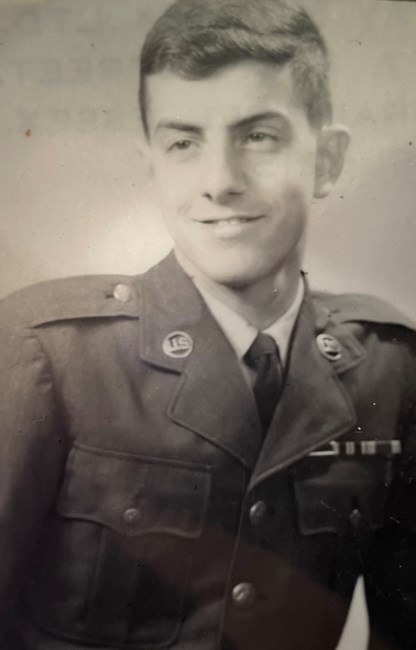 James Franklin Hensinger, 77, of Newton, passed away on May 4 in his home surrounded by family. He was born on August 7, 1944 in Plainfield, New Jersey to the late Carl and Esther (Troxell) Hensinger. He was a US Air Force veteran. He had a passion for tropical fish and over three decades ago established an international database of suppliers and hobbyists that became in important resource for the aquaculture industry. Reading the Bible was a great comfort to him. He also loved reading political thrillers, historical nonfiction, and mysteries, especially the Kurt Wallander series. He enjoyed gardening. In addition to his parents, he was preceded in death by his brother William and sister-in-law Patricia, as well as his cousin David who was like a brother to him, and his sister-in-law Eileen Piek. He is survived by his wife of 56 years, Mavis (Piek). They lived in England early on in their marriage and spent a great deal of time there throughout the years visiting loved ones and sightseeing. In 2008 they moved back to England and spent a few years living in a cottage in the small village of Sudbury, Suffolk where they enjoyed becoming regulars at the local cafés and pubs. James always loved England and considered it to be his second—but most loved—home. He is also survived by four children and their spouses, Lisa (Richard Anthony), Scott (Lisa Ann), Joann Trieble (Keith), and Ali (Aaron Shafer); his grandchildren, Zachary (Emma), Max, Arianna, and Sam Trieble (Kaylen); his nieces and nephews, Nicola, Matthew, Kathy, and Jon; his brother-in-law Raymond Piek; and his cousin Mary Ann (Goyne) Hensinger. James also leaves behind his Doberman, Molly. The family would like to thank Carolina Caring Palliative Care and Hospice for their kind help. In lieu of flowers, the family suggests memorial contributions to one of the following organizations: Wounded Warrior Project: PO Box 758516, Topeka, KS 66675-8516 Carolina Caring Catawba Valley Hospice: 3975 Robinson Road Bldg. 3, Ste. A, Newton, NC 28658 The American Kidney Fund: 11921 Rockville Pike, Ste. 300, Rockville, MD 20852
See more See Less

In Memory Of James Franklin Hensinger