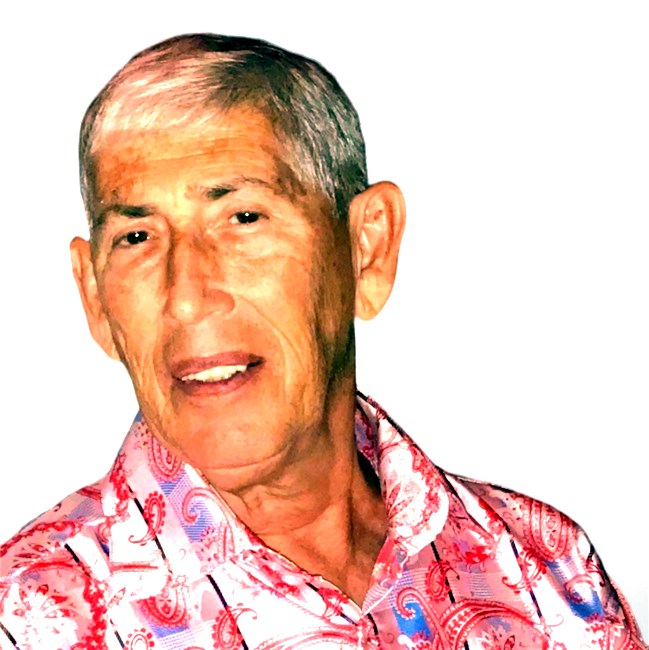 Gary Deitchman, 77, passed away peacefully surrounded by his loved ones on September 14, 2022, in Fort Lauderdale, Florida. Born on January 8, 1945, in Odessa, Ukraine and immigrated to Scranton, Pennsylvania in 1976 with his wife of 53 years, Rita, son Daniel and the “American Dream”. He worked tirelessly to establish himself and his family working several jobs while learning the English language. He quickly became known as the “fix anything” man, no job was too big or small. Word quickly spread about his ability to “revive” just about any type of “lost cause” electronic, especially those that repair shops were unable to fix. His workshop was often full of electronics that members of the community would drop off for repair. When asked how he did it, he would simply reply, “it’s common sense”. Turning his hobby into a career, he ultimately went to college for computer science and opened his own business, bringing to life the American Dream. After living in Scranton, Pennsylvania for 25 years, he moved to Mechanicsburg, Pennsylvania where he lived for 18 years before moving to his final resting place, Fort Lauderdale, Florida, for warmer weather and to live closer to family. Before coming to the United States, he was part of the Soviet army and had amazing stories to tell about his many adventures and dangerous encounters. He taught his children the art of humility, honor, pride and a work ethic that is second to none. He enjoyed cruising the world, spending time with his family and seeing his children and grandchildren grow up. He was the life of the party with his jokes and always the winner of a twist contest. He was an avid chess player and had a knack for thinking 10 steps ahead of his opponents. In all of our sadness, in this moment, he would lighten the mood by telling us a joke. Think about the best and worst joke he has ever told you and smile, like he would have wanted. He will forever be remembered for his quick wit, sense of humor and his golden heart. Surviving family members include his wife of 53 years Rita; brother Vladimir, sister-in-law Tanya; daughter Michelle, sons Daniel and Dimetri; son-in-law Phi; daughters-in-law Julie and Jennifer; grandchildren Justin, Madison, Asher, Elizabeth, Joshua, Ariel, Garik; great granddaughter Abigail. Preceded in death by his parents Chaim and Fanya and brother Boris. In memory and celebration of someone who made this world a brighter and more humorous place.
See more See Less

In Memory Of Gary Deitchman