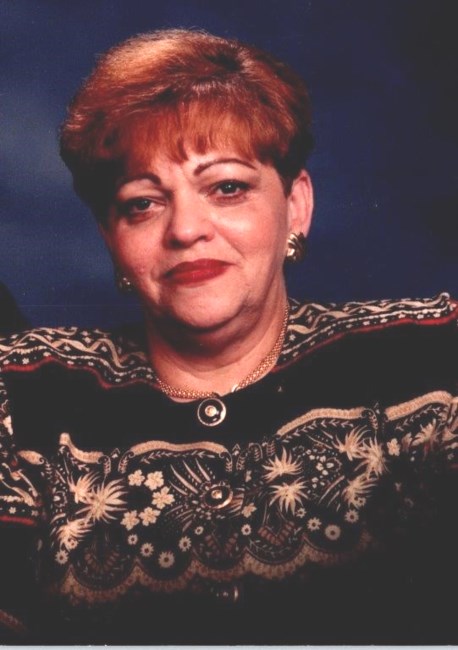 Sara Gunn Kohn loving mother of 4 was born on August 11, 1938 in Cartago, Valle, Colombia, died September 19th, 2022 in Miami FL. She is survived by her children: Janette Altes, Samuel Safirstein, Evelyn Carpenter, and Beth Safirstein. Married, Moses Safirstein August 16th, 1958 (Divorced 1981) Married, Leonard Kohn June 16th, 1982. Daughter of Adolfo and Bertha (Reitman) Gunn. Sara came to the United States in 1964 and naturalized in 1973. She pursued an education following her dream of community service. Graduating with a Bachelor’s Degree, Indiana University, 1982 and Master of Social Work, Barry University, 1985. She then had an accomplished career working with children and family counseling for the St Luke’s Day Care Center, aiding substance abusers at New Beginnings, N.W. Dade Center, and Counseling Clinic, INC. She was listed as a noteworthy Clinical Social Worker by Marquis Who’s Who. Funeral to take place at Star of David Memorial Gardens Cemetery and Funeral Chapel, Friday September 23rd, 2022 at 11:45 AM
See more See Less

In Memory Of Sara Gunn Kohn