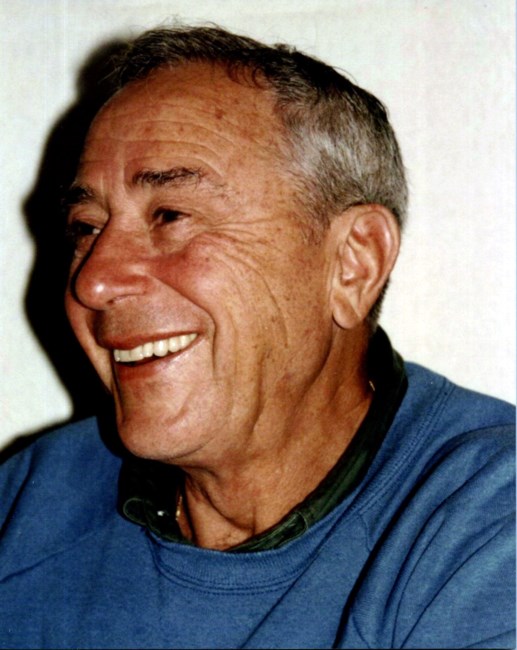 Joseph M. Mayo Bon, 96 of Orlando, died on December 31, 2020. He was born in Cangass del Morrazzo, Spain on August 4, 1924. Joseph studied in Spain to later join the Spaniard Merchant Marines. He was married to Luz Ad...

In Memory Of Joseph Maria Mayo