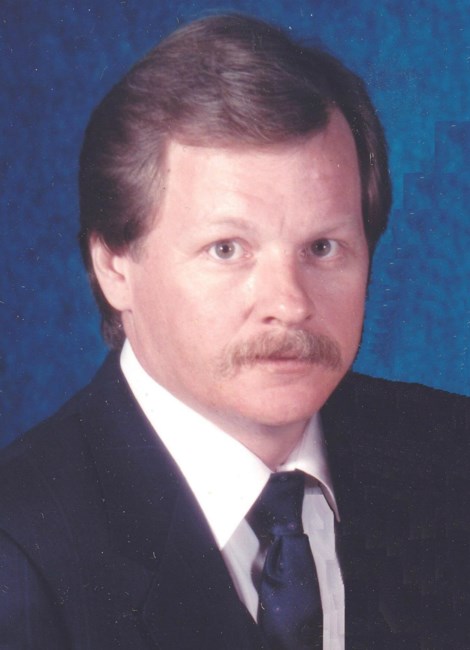 Terry Neal O'Guin, 63, died in peace in his home surrounded by his loving family on the morning of August 27th, 2012. He fought a long and hard battle with colon cancer.

In Memory of Terry Neal O'Guin