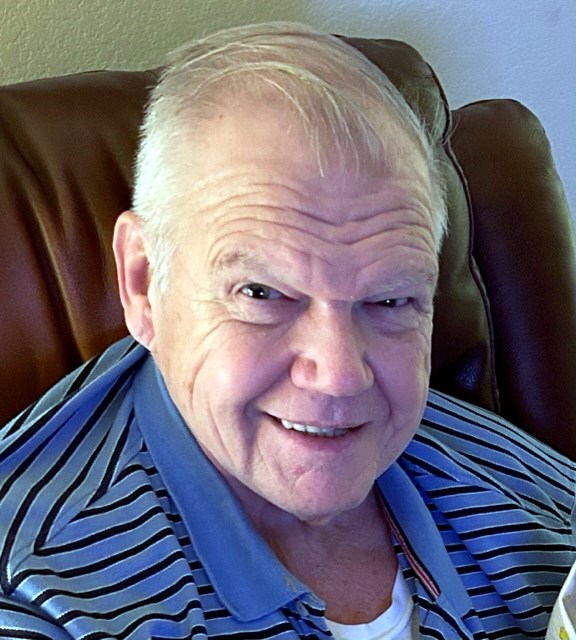 John “Jack” Derendal passed away on Saturday, January 14th at 11:15 pm. Jack was born in Chicopee, MA on July 18,1948 to parents John and Mary. He later graduated from Tustin high school. Jack and Jeannette met through friends in Phoenix where they started dating and shortly after were married in Youngstown, Ohio in 1974. Jack enjoyed going to tailgating parties at ASU football games with the same friends that set him up with Jeannette and with whom he remained great friends with through the years. He remained an avid ASU fan and watched all of their televised sporting events. Jack loved anything about sports from playing to watching the games. He could be found in his chair on any given Sunday watching an NFL game from morning till night. During halftime Jack would often go outside and do some yard work or grill up some hamburgers. He would always make it back to his chair for the start of the new quarter. When football season ended, he would watch his “soaps” (WWE wrestling - but with a little less passion than football). Jack enjoyed helping others. He could be found hosting a neighborhood garage sale or helping someone out with a yard repair question. His tall 6’3” height came in handy for trimming high trees in the front yard or putting things out of his father-in-law’s reach in the garage. He is survived by his wife of 49 years Jeannette, his children, Daniel (and Jason Hudspeth) and Kim, sisters Cheryl and Sue, and many loving nieces, nephews, and cousins. Jack will be watching Star Trek movies with his brother Robert “Bob” in his passing. Our hearts are with Jack, loving husband and father, as he rests in peace. In Lieu of flowers please make donations out in Jacks name to the American Diabetes Association or The American Heart Association.
See more See Less

In Memory Of Jack Derendal