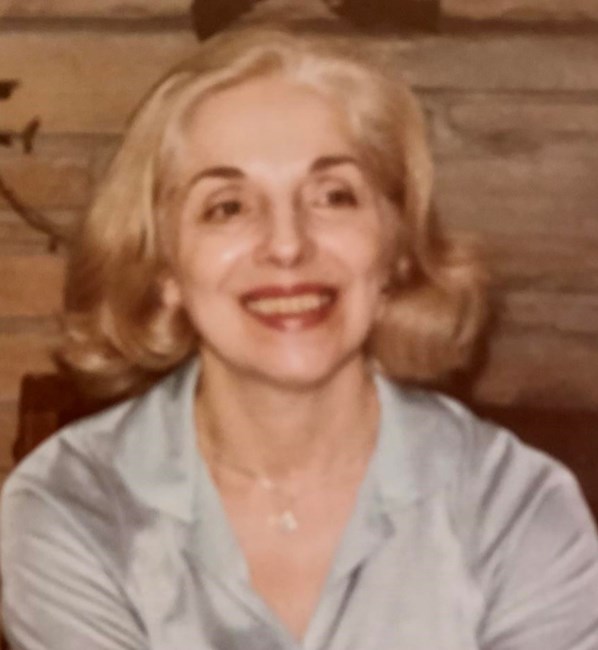 Margaret Edith (Lanko) Haslbeck, age 96, of Sterling, Virginia passed away on Monday, September 12, 2022. Born February 26, 1926 in Newark, New Jersey, she was a daughter to the late Nicholas and Lucy (Cavallo) Lanko. Margaret was a graduate of Gettysburg College where she met the love of her life, Del Haslbeck. They were then married on August 31, 1947 in Newark, NJ and later in 1953, welcomed their son Howard. In 1974, Margaret and Del moved from their New Jersey home and settled in Pittsburgh where she and Del worked side by side each day working in commercial real estate and exploring the wonderful culture and natural wonders that Pittsburgh had to offer. Margaret and Del were married for 66 wonderful years. After Dels death, she moved to Virginia where she would live out her days enjoying being a loving mother, grandmother and great grandmother. She is survived by her son Howard (Lynne) Haslbeck, Grandchildren; Thomas (Rebecca ) Haslbeck, Matthew (Kelly) Haslbeck, and Kara Haslebeck, all of Virginia.; Great Grandchildren Mason and Wyatt Haslbeck, both of Virginia, Her adored nieces, Elizabeth Ziegler ,Leslie Goodale and her great niece and nephew; April Ann Ziegler and Nicholas Ziegler, all of Connecticut. In keeping with her wishes, no services will be held Online condolences and expressions of sympathy may be made at www.brandtfuneralhome.com to the Haslbeck family
See more See Less

In Memory Of Margaret E Haslbeck