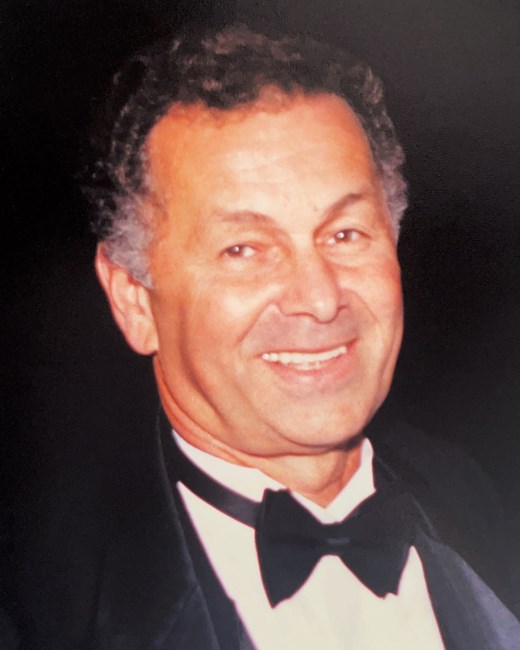 Donald Hayle passed away on May 13, 2022 at the age of 87 after losing a brave battle with Parkinson’s, Lewy Body Dementia, and Covid-19. He was born on September 8, 1934 in Queens, N.Y., the third child of eight, to Cyril Hayle, from Jamaica, West Indies, and Beatrice Lee Hayle from New York City. He loved all of his siblings dearly. As a small child, he spent extended periods of time with his mother’s parents and his Grandpa William passed on to him a lifelong fascination with people, their stories, their losses and victories. He memorized the history of every major new building in Manhattan: who built it, who wanted it, and who didn’t want it. An ambitious boy, he joined the workforce at just ten years old as a golf caddy. Since he could carry two bags at once, he earned twice the standard wage and developed enough confidence to start his own tropical plant business later in life, Plantscapes. He met the love of his life, Beverly Stevenson, when they were just seventeen. They were separated briefly before they were married in 1960, when Donald was drafted by the Army in the mid 1950s. In 1963, they had their son, Colin, and in 1966, they had their daughter, Lisa. Donald was a devoted husband, proud father, and incredibly hard worker who was generous, outspoken, and reliable. He is survived by his wife, two children, his 8 year old grandson, Ronin, and five siblings: Marianne, Gene, Ina Jay, Peter, and James. Because his wife and daughter were at his bedside and exposed to Covid-19, there won’t be a wake because that would risk exposing guests. Fond memories, photographs and expressions of sympathy may be shared at www.obdavisportjefferson.com for the Hayle family.
See more See Less

In Memory Of Donald Hayle