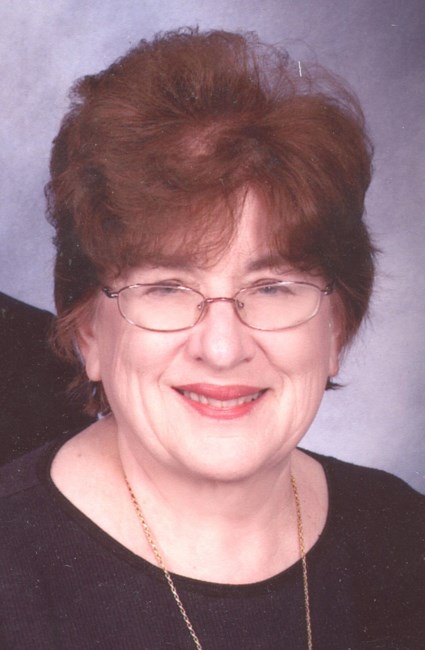 Margaret Rachal McKee, 75, passed away on July 8th. She was a 1966 Summa Cum Laude graduate of Randolph Macon Woman's College with a degree in Chemistry. She retired from teaching Science at Elk Hill Farm School in 2007. She was the daughter of the late A.S. Rachal, Jr. and Laura Rachal. She is survived by her loving husband of 53 years, John R. McKee; three children, Rachal Sager, John L. (Lelia), and Elaine Askew; and two grandchildren. She was also survived by her sisters, Laura Reinhart, Lynne Chambers and Ruth Wilhelm; plus numerous nieces and nephews. She was best known for her dual purpose Idlewyld Pomeranians. The holder of the breed record for most dual titled Poms, she spent 50 years as a breeder and exhibitor. She was a Life Member of the American Pomeranian Club. She was a founding member of the Pomeranian Club of Central Virginia, the Greater Baltimore Pomeranian Club, the Mid Atlantic Field Spaniel Club and just celebrated her 45th anniversary as a member of the Richmond Dog Obedience Club, where she served in numerous capacities. A memorial service will be held at Saturday, July 13, 2019 at 1:00 pm at St. Giles Presbyterian Church, 5200 Grove Avenue, Richmond VA. In lieu of flowers, donations can be sent to the American Heart Association, www.heart.org, or the Canine Health Foundation, www.akcchf.org.
See more See Less

In Memory Of Margaret Rachal McKee