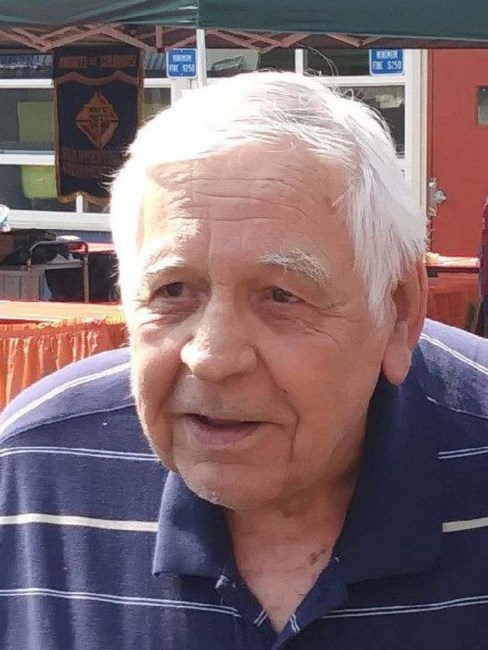 Ronald “Ron” Bacher died peacefully in Sacramento on May 6, 2022, in Sacramento, CA at the age of 83. Ron is survived by his children Jason and Jenn, grandchildren Curtis and Kennedee, and cousin Donald Del Porto. He is preceded in death by his dear wife Maejune and by his brother David Bacher of Sacramento. Ron was born on September 21, 1938, in Erie, Pennsylvania to John and Jennie Bacher. His family moved from Erie to Sacramento in his teenage years, and Ron graduated from Sacramento High School in 1956. Ron served in the US Army in the early ‘60s, married Maejune in 1965 at All Hallows Church, and retired from the County of Sacramento in 2001. Ron had been an active member of the Dante Club, Knights of Columbus Council 4443 and SIR Branch 69. He loved to volunteer his time to his various affiliations, helping in any way he was able. A funeral mass will be held at St. Anne’s Catholic Church at 10:30 AM on Friday, May 20.
See more See Less

In Memory Of Ronald Joseph Bacher