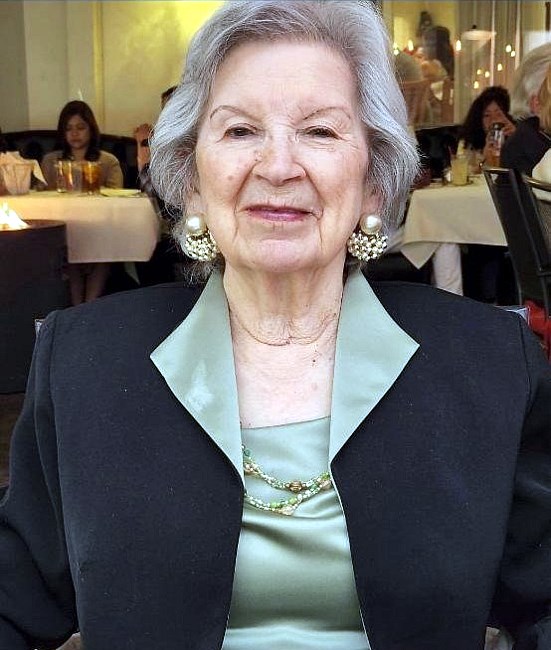 Emilda Alvarez, aged 87, passed away on Friday, July 29, 2022 in San Jose, California. Emilda was born September 16, 1934 in El Paso, Texas to Julianna (Ramirez) Dominguez and Guadalupe Dominguez. The loving couple had six children and moved to what was called "Alvarado," California in 1935. The town is called "Union City" today, and there, they raised their beautiful family. Emilda met Armando Alvarez and they married in 1956. They resided in San Jose, California until 1968 and moved to Milpitas, California where they raised their four children. Emilda worked at Stokley's Canning Company every summer, when the produce came in from the fields. She was also employed with two different electronic companies over a period of fifteen years. Towards the end of her working career, she spent time at a private Catholic school, employed as a teacher's aide until she retired in 1996. After retirement, Emilda and her husband Armando, traveled extensively both domestically and abroad. Their children would often join them in their travels, which brought great joy to them. When the children were younger, vacations were happily spent going camping and fishing with trips to Mexico when time would allow. Spending time together as a family was always most important to them. Emilda is survived by her four loving children. Daughters: Armida Alvarez, Liz Medina (Michael), Roxanne Carusa (Martin), and son David Alvarez (Karen). She was a very proud Grandmother to thirteen and an even prouder Great Grandmother to nineteen. Her dear sister, Vera Martinez (Harold), is the last of her siblings to survive her. She will be missed by numerous nieces, nephews and great friends. Emilda was preceded in death by her husband Armando Alvarez; her father Guadalupe Dominguez and her mother Julianna (Ramirez) Dominguez; her sister Emily Dominguez; her brothers Lupe Dominguez; Tommy Dominguez and Salvador Dominguez; her grandsons Nick Garcia and Anthony Cruz. Family and Friends are invited to attend a visitation for Emilda on Friday, August 12, 2022 from 11 a.m to 12 p.m. at St. John Vianney Parish, 4600 Hyland Avenue, San Jose, CA 95127. The Funeral Mass will begin at 12 p.m. with burial to follow at 1:30 p.m. at Calvary Catholic Cemetery, 2650 Madden Avenue, San Jose, CA 95116.
See more See Less

In Memory Of Emilda Alvarez