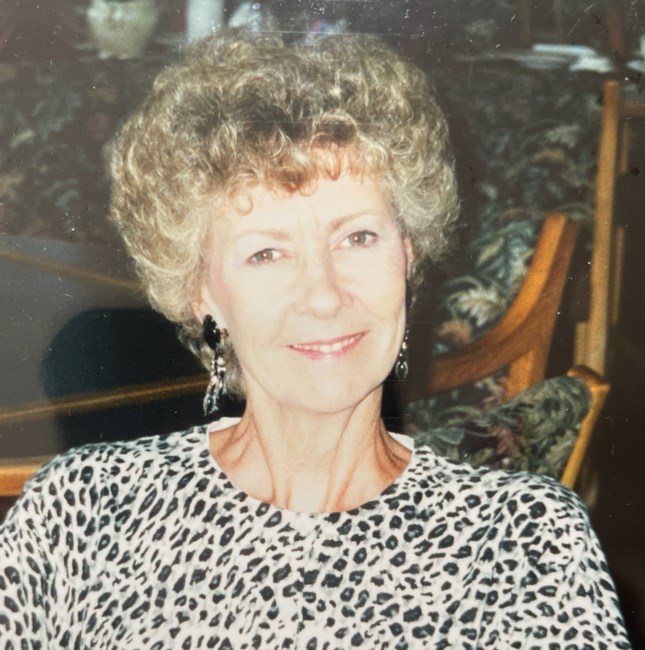 Mary Kay Dalzochio, 80 years old, of San Jose, California, passed away peacefully on September 9, 2022. Mary was born in Minneapolis, Minnesota on January 17, 1942. She graduated from San Jose High School. Mary was married to William Dalzochio on July 16, 1967; they were married 55 years and have two sons Paul and Dan Dalzochio. Mary worked as a secretary for San Jose Unified School District for 20 years and Union School District for 10 years. She enjoyed time with her grandchildren, gardening and traveling. Mary is survived by her husband William (Bill) Dalzochio, sons Paul (Stephanie) Dalzochio and Dan (Michele) Dalzochio. Mary has 4 grandchildren Jack, Nathan, Emma, and Brianna. Sisters Gerry (Daly) & Ray Baptista and Sandi (Daly) Ciardelli. Nephews Mark and Matt Baptista, Dino Ciardelli and her niece Deanna Ciardelli and other family and friends. Mary is preceded in death by her parents George and Ione Daly, brother Richard (Dick) Daly. The memorial service will be held at 10:00 AM September 27th at Oak Hill Memorial Park, Chapel of the Roses. Pastor Christopher Bennet of Saint Christophers will be officiating, followed by a burial at the Peace Mausoleum at Oak Hill Memorial Park at 11:00 AM. In lieu of flowers memorial donations may be given to Second Harvest Food Bank and/or Martha’s Kitchen, San Jose.
See more See Less

In Memory Of Mary Kay Dalzochio