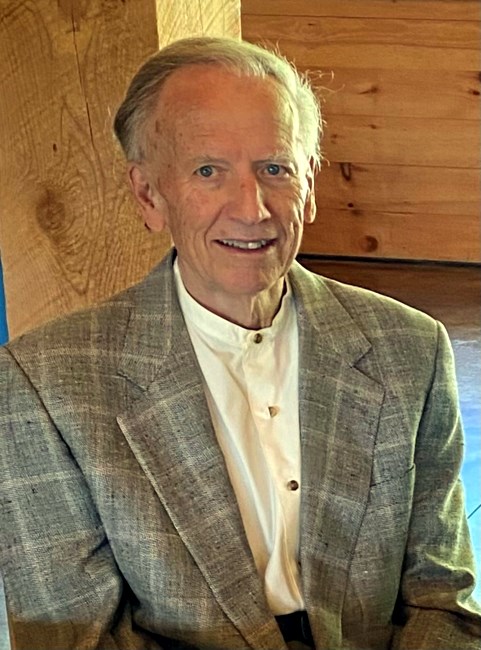 Hiram Reese Chappell, 87, of Cumming, Georgia died peacefully at his home on September 14, 2022, surrounded by family. He is survived by his wife Jeanette Smith Chappell, daughters Catherine Chappell Brower and her husband William Allen (Bill) Brower, Margaret Elizabeth (Beth) Lingerfelt and sons Joseph C Chappell and Hiram Reese Chappell III and wife Anna Chappell; grandchildren, William Brent Lingerfelt and Ann Marie Lingerfelt, Brittany Catherine Buescher and Arthur “Bill” Buescher, Joseph Bryan Lingerfelt, Justin Micheal Allen, William Allen Reese Brower, Staff Sgt. Hiram Reese Chappell IV, Carolyn Elizabeth Brower, Charla Michelle Chappell, Julianne Francis Chappell; great granddaughter Ailie Elizabeth Lingerfelt. He was predeceased by his parents Hiram Reese Chappell Sr and Margaret Francis Healey Chappell. Reese attended Murphy High School in Atlanta where he was in the ROTC. He is a 1959 graduate of Georgia Institute of Technology where he received his bachelor’s degree in Industrial Engineering and was also a part of the Army ROTC program. After graduating, he served his country in the Army Corp of Engineers and retired from the Reserves. Following he entered the corporate world where he went on to enjoy an extraordinarily successful career working for major corporations including Atlantic Steel, Georgia Power, Garr Consulting, The McRae Dept Stores, Finger Furniture Company and Deloitte before finishing his career as an independent logistics and industrial engineering consultant. Reese’s engineering expertise was widely recognized, and he was even named in some industrial engineering textbooks during his career. He also taught some courses at Georgia Tech. Following him his sons Reese III and Joesph became engineers. Additionally, grandson Brent Lingerfelt followed in his grandfather’s footsteps to become an engineer for Coca Cola Company and grandson Allen Brower is currently a senior at Georgia Institute of Technology finishing his Mechanical Engineering degree. As an Alum of Georgia Tech, Reese was an avid Tech fan and supporter of the Rambling Wreck, especially the football and basketball teams. Celebrating 66 years of marriage, Reese loved his wife Jeanette Smith Chappell and the life they built together. He was a lifelong believer and was very strong in his faith. Reese also enjoyed traveling with Jeanette over the years to many exciting locations including Hawaii, Sweden, Italy, Germany, Naples, St Thomas, and Ireland. Most of all, Reese enjoyed spending time with his family and always looked forward to having all the family together for special events and holiday celebrations. His kids and grandkids always loved seeing Granddaddy and he was so proud of them and anxious to learn what was happening in their lives. In August he enjoyed celebrating his Great Granddaughter, Ailie Lingerfelt’s first birthday. Family was truly the center of Reese’s world, and he was so loved by all his family. A celebration of Reese’s life will be held on Sunday September 18, 2022 at 2 o’clock at Sandy Springs Chapel, followed by an internment at Arlington Memorial Park. In lieu of flowers the family requests donations be made to the Humane Society of the United States.
See more See Less