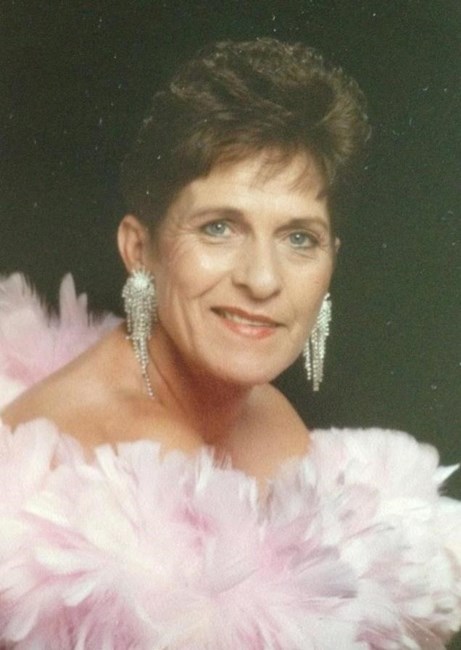 Brenda Sue Haygood was born in Tyler, Texas on June 15, 1944 to R.L. Morphis and Dorothy Cantrell Morphis and passed away in Mesquite, Texas on October 22, 2017. She is preceded in death by her parents; her brothers Eddi...

In Memory Of Brenda Sue Haygood