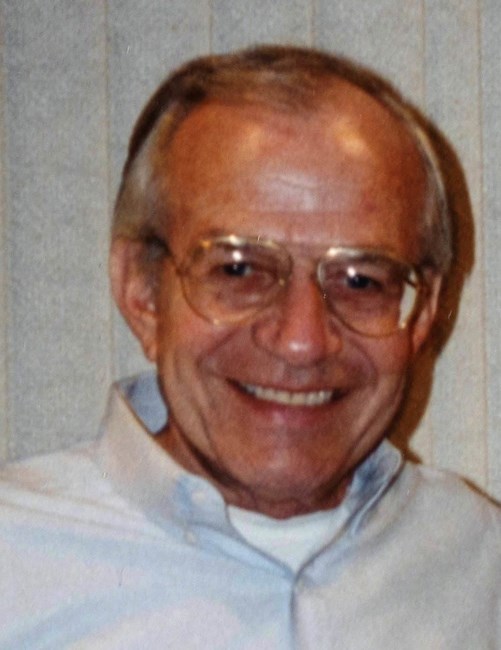 Marvin Rogul passed away on Saturday, August 6, 2022 in Bethesda, MD. Until his very last breath at 90 years of age, Marvin was happily married and deeply in love with his wife of more than 48 years, June (Silver) Rogul. He and June have two sons, Jonathan and Daniel. Marvin was extremely proud of both sons. Marvin had a tremendous zest for life. He had a great sense of humor and was a bit of a puckish rapscallion, much to the delight of all those around him. He had boundless intellectual curiosity and was an ardent researcher, original thinker, and writer. He was a Zionist and passionate supporter of Israel. He savored the many aspects of nature and loved the outdoors: avidly skiing, canoeing, cycling, and running. Most notably, Marvin developed an enduring, lifelong passion for birding. Marvin was born in St. Louis, Missouri, on June 19, 1932 to Sarah and Irvin Rogul. He received his Bachelor of Science and Master’s degrees from the University of Missouri and his Ph.D. in microbiology from Ohio State University. Marvin loved microbiology. His love of microbiology brought him to Washington, D.C. in 1962 to do research at the Walter Reed Army Institute of Research (WRAIR). While there, he served as Chief of the Department of Clinical Investigation and Research in the Division of Veterinary Medicine and as Head of the Division’s Bacteriology and Immunology Section. He also served as Chairman of the Medical Bacteriology Curriculum at the Foundation for the Advancement of Education in the Sciences at the National Institutes of Health. Marvin left WRAIR in the 80s to assume the position of Division Director for Water and Toxic Substances Health Research at the Environmental Protection Agency. He went on to become Deputy Director of the Office of Strategic Assessments and Special Studies at the EPA. In 1987, he was invited to establish and direct the Center for Public Issues in Biotechnology at the University of Maryland. He subsequently became Director of the Office of External Affairs of the Maryland Biotechnology Institute. For Marvin, WRAIR always felt like his professional home, and, in 1992, he returned to start up a program of technology transfer from the government to the private sector. While there, Marvin was instrumental in obtaining Congressional authorization and funding for a new building for WRAIR, thereby keeping the Institute in Maryland. In 2000, Marvin retired from the federal service. Funeral services will be held Tuesday, August 9, at 12:30PM at Congregation Har Shalom, 11510 Falls Road in Potomac, MD. Burial will occur immediately following at the Garden of Remembrance in Clarksburg, MD. Shiva will be held 7:00PM-9:00PM on Tuesday, August 9; Wednesday, August 10; and Thursday, August 11, with service each evening at 7:30PM at the family home: 6132 Roseland Drive in North Bethesda. Contributions in Marvin’s memory can be made to Americans United for Separation of Church and State or The American Society for the Protection of Nature in Israel (ASPNI).
See more See Less

In Memory Of Marvin Rogul