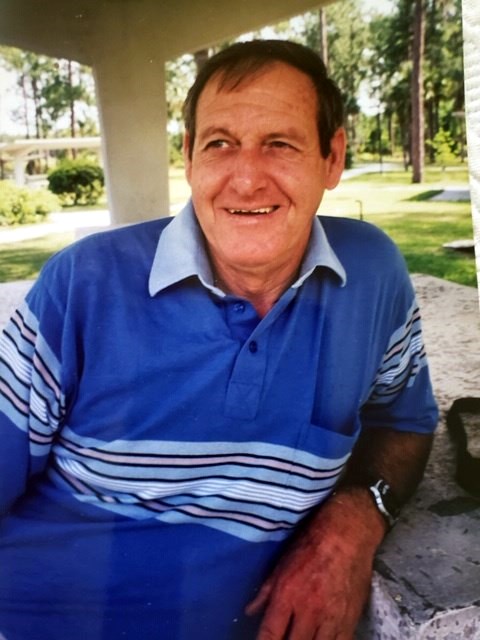 George Dewey Greenway, Sr., 73 of Southport, passed away on June 29, 2019. Mr. Greenway was born December 30, 1945 in High Point, NC. He was preceded in death by his parents Joseph and Rosa Mae Butler. He had been a firefighter with the Fayetteville, NC Fire Department for 10 years and later with the Ft. Bragg Fire Department for 20 years until his retirement in 2001. George was a warm and loving dad, grandfather, and husband. He was loved for his quick whit and great sense of humor, and will be missed by many. Survivors include his wife of 54 years, Julia Greenway; a son George Dewey Greenway, Jr. and wife Patricia; a daughter Kimberly Ann Greenway Yahyaoui; eight grandchildren, Narcisse Greenway Cicak, Yasmine Greenway Yahyaoui, Salomon George Greenway Yahyaoui, Jacob Greenway, Lucas Greenway, Calista Greenway, Carolyn Greenway, and Caitlyn Greenway; and a great-grandson, Henrik George Cicak; two sisters, Joan Ross, and Susan Greenway Stepp. A celebration of life service will be held at 2:00 pm, on Friday, July 12, 2019 in the chapel at Peacock - Newnam & White Funeral Home with firefighter honors provided by the Ft. Bragg Fire Department. In lieu of flowers, memorial contributions may be made to the SECU Hospice House of Brunswick, 955 Mercy Lane, Bolivia, NC 28422. Online condolences may be made at www.peacocknewnamwhite.com. Peacock - Newnam & White Funeral and Cremation Service, Southport, NC.
See more See Less

In Memory Of George Dewey Greenway