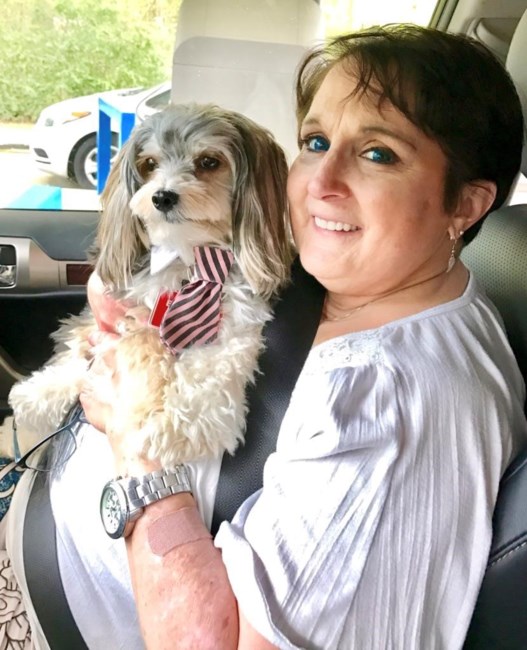 Elizabeth Ann Kennedy, 55, of The Woodlands, Texas, passed away April 9, 2017, at her home, of natural causes. Mrs. Kennedy was born September 14, 1961, in Worland, Wyoming.
Survivors include her daughter and son-in-law,...

In Memory of Elizabeth Ann Kennedy