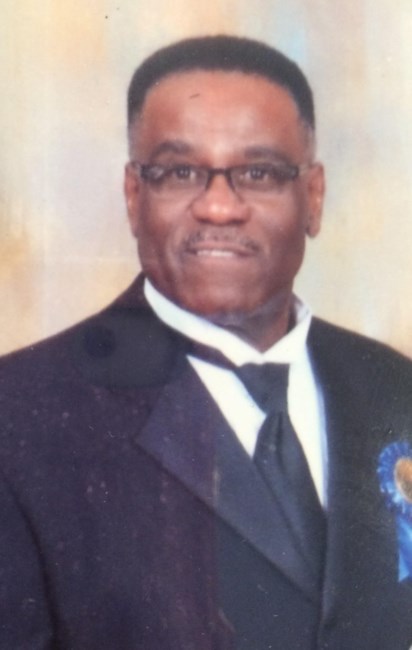 Riley Robert Hawkins, son of Arthur and Jane Hawkins, was born on November 15, 1956 in Lexington, Kentucky. The youngest of five children, Robert, as he was known to most, grew up on 412 Jackson Street in Mt. Sterling, Kentucky. In his hometown, Robert became known for his skills on the football field and on the track, holding, at one time, a state record in the 100-yard dash. The local newspaper once reported that an opposing coach would rather utilize onside kicks for every kickoff than allow the football to get to Robert. After graduating from Mt. Sterling High School in 1975, Robert continued his studies and football career at the University of Kentucky. As a running back, “number 25” was a fierce competitor. His talents on the field took him to the NFL, where, in 1979, he was drafted by the Oakland Raiders in the eighth round. After his football career ended, Robert put his undergraduate degree in Education and Masters of Social Work degree to use and pursued his passion for education. As the child of two educators, he would eventually devote his life to teaching and mentoring others. He served as a social worker at Jefferson Junior/Senior High School since 2003. During his tenure, “Hawk” became a colleague, mentor, teacher, friend, and “Saint” to many. Through his non-profit, SPIN Enterprises, Robert sought to improve the lives of children and adolescents in the metro area. His impact can be seen and felt through the countless students he met and mentored, as well as the bonds he formed with his colleagues, during his time at Jefferson County. His commitment to his students was matched by his passion for racial equity, acting as the chair for the Jefferson County Education Association’s Ethnic Minority Outreach & Advocacy Team. A beloved husband, brother, father, step-father and uncle, “Uncle Bob-Bob” was a mainstay at family gatherings, where his presence was always felt through his booming voice, his faithfulness to leading family prayer, as well as his commitment to always bringing Village Inn pies for dessert. Robert never forgot where he came from, often returning to Mt. Sterling to help honor and continue the legacy of his father, Arthur. Robert was steadfast in his faith, giving his time and energies to his church. In his 64th year, he has returned to live with our ‘Father God’. Well done, thou good and faithful servant. Robert was preceded in passing by his loving parents, Arthur and Jane Hawkins. He is survived by wife Lisa, his two children, Landon Browning and Lane Browning-Hawkins, three step-children, Jonisa Collins and her husband Christopher, Zachary Lindsay and Joshua Lindsay, his sisters, Jeanetta Cotman, Celia “CV” Graham, Arthurenia Hawkins, and Sara Turner, his nieces Iman Graham, Janan Graham-Russell, and Alishia Reese, his nephews Ivan Cotman, Jr, Arthur Cotman, Amir Cotman, and Matthew Reese, three grand-nephews, two grand-nieces, and countless friends and community members who were and are inspired by his life and works. In-lieu of flowers the family request that donations be made to, DuBois Community Center, P.O. Box 1452, Mt. Sterling, Kentucky 40353, thru Givelify https://giv.li/728qmp in Memory of Robert Hawkins, or through a go-Fund Me account that will be donated to his non-profit, SPIN Enterprises: https://www.gofundme.com/f/donate-in-memory-of-riley-robert-hawkins
See more See Less

In Memory Of Riley Robert Hawkins