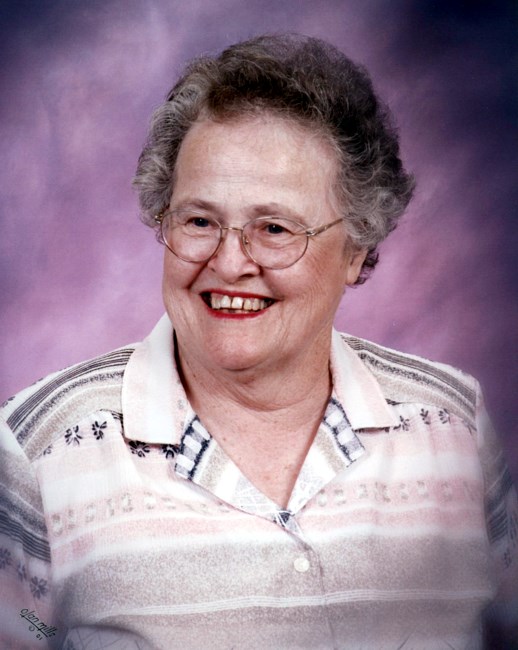 Minnie C. Hayes, 88, passed away on December 6, 2017 at her residence with her children by her side. She was born in Presley, Georgia to the late Luther F. and Maybell Denton Corn. Preceding her in death are her husband Edward (Bill) Hayes, brother Dexter Corn, and sisters Ruth McMillian and Mary Lou Shook. She is survived by her daughter Elizabeth (Penny) Marcum; son James (Jimmy)Hayes (Louise); grandchildren Carol Brown (Michael), Dava Dreibelbis (Eric); Michael Hayes, and Luke Marcum; and nine great-grandchildren. Minnie was a member of Thalia Lynn Baptist Church. She worked in legal and collection services and as a caregiver with Respite Care for the Elderly in Virginia Beach. The family would like to give special thanks to the staff of Cedar Manor Assisted Living and to Sheila of Heartland Hospice for the compassionate care they provided. The family will receive friends on Saturday, December 9, 2017 from 12 to 1 p.m. at Rosewood-Kellum Funeral Home (601 N. Witchduck Road, Virginia Beach), followed by a Celebration of Life service officiated by Pastor Prentis McGoldrick. Following the service, you are invited to join the family for a reception at the funeral home. In lieu of flowers, memorial contributions may be made to Thalia Lynn Baptist Church Mission Fund (4392 Virginia Beach Blvd, Virginia Beach 23462) or you may show an act of kindness in Minnie's memory.

In Memory Of Minnie Hayes